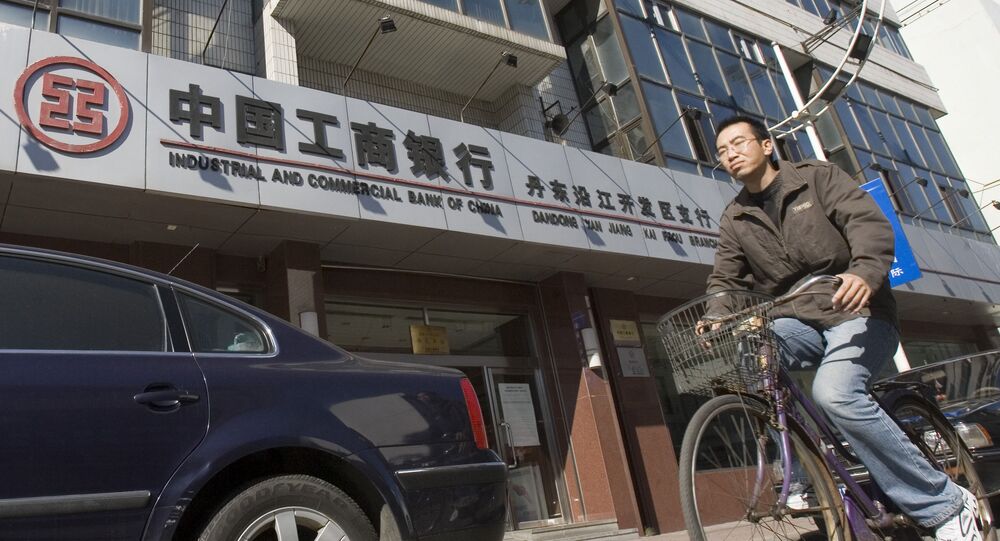 BEIJING (Sputnik) — China will continue implementing balanced reforms that will not lead to a rise in the unemployment rate in the country, Chinese Premier Li Keqiang said Wednesday.

© AFP 2021 / POOL/KAYHAN OZER
China Gears Up for G20 Devoted to ‘Innovative, Sustainable, Tolerant Economy’ - Envoy
In January, China’s State Council announced that it would reduce excess capacities in industry within the framework of structural reforms to the country's economy. In late February, Chinese Minister of Human Resources and Social Security Yin Weimin said 1.8 million coal mining and steel industry workers would lose their jobs as part of the excess capacity-cutting program.

"We have taken important steps to redistribute these workers [in the coal and steel industries] and to reemploy them. We will continue reduction of the excess capacity and guarantee that there will be no serious rise in unemployment," Li Keqiang told reporters.

© REUTERS / Kim Kyung-Hoon
China’s GDP to Grow At Least 6.5% in 2016
In January, Deputy Minister of Industry and Information Technology Feng Fei announced that China would spend the equivalent of $15.3 billion in two years to relocate workers in sectors suffering from overcapacity.

The need for reforms to the Chinese economy came to the fore in 2015 when GDP grew by 6.9 percent, down from 7.3 percent in 2014, or its lowest annual growth rate in 25 years. On January 11, Managing Director of the International Monetary Fund (IMF) Christine Lagarde, stated that China's economic growth model is in a stage of legitimate and crucial transition and some turbulence should be expected.