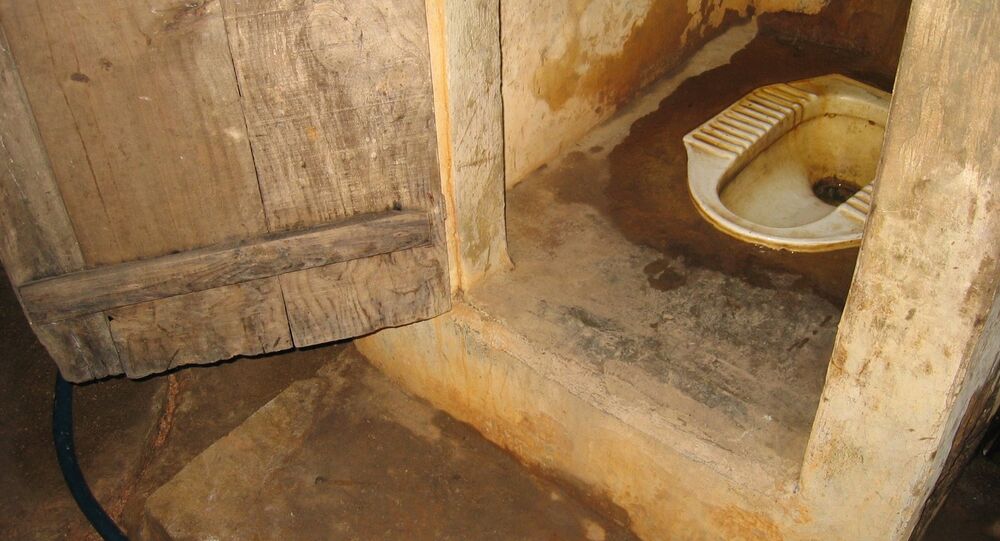 Flushing for Business: China to Install 25,000 Public Toilets for Tourists

For years, Chinese tourists found themselves unprepared for the country’s filthy toilets.

Chinese officials believe they can attract more tourists to the country by offering modern toilets in frequently visited tourist areas.

The government began its “toilet revolution” in 2015, announcing a three-year plan to install over 33,000 new toilets at tourist sites, and refurbish another 25,000 across the country.

In the latest salvo of what some are calling the nation’s war on poop, the tourism administration has decided to add an additional 25,000 toilets and the smell of victory, in the form of increased tourism, is in the air.

China’s Xinhua state news agency reported that the government acknowledged that there aren’t enough toilets in tourist areas, while some other facilities are “dirty and chaotic.”

Traditional water closets in China take the form of “squat toilets,” or holes in the ground, where people crouch elbow-to-elbow. Many tourists, especially those from the West, have found themselves in an uncomfortable predicament in an alien world, not having been informed that one must lug around one’s own toilet paper.

The new toilets will be “Western-style” sit-down toilets, similar to those popular at China’s tourist hotels.

Western tourists have commented that they are relieved by the government’s decision to install more toilets. Still others question whether Westerners are failing to appreciate the traditional Chinese water closet, suggesting that the government is spending too much money catering to Western tastes.