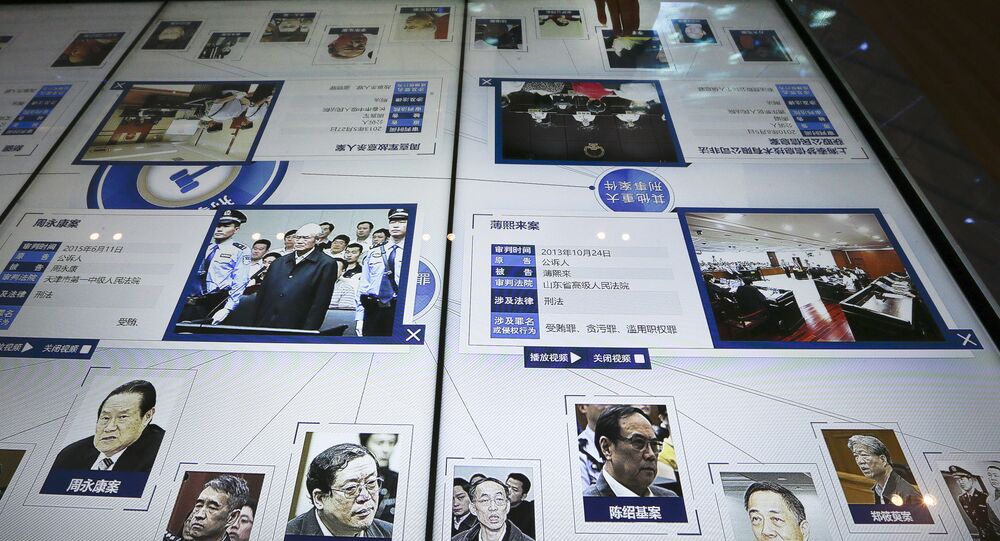 Further 41 officials of "ministerial level and above" had investigations launched against them in 2015, up from 28 the year before. In 2013, only eight senior officials were investigated for corruption, according to SPP data.

China Punished About 280,000 Officials in Anti-Corruption Campaign in 2015

China Punished Some 29,000 Officials in Anti-Corruption Campaign in 2015