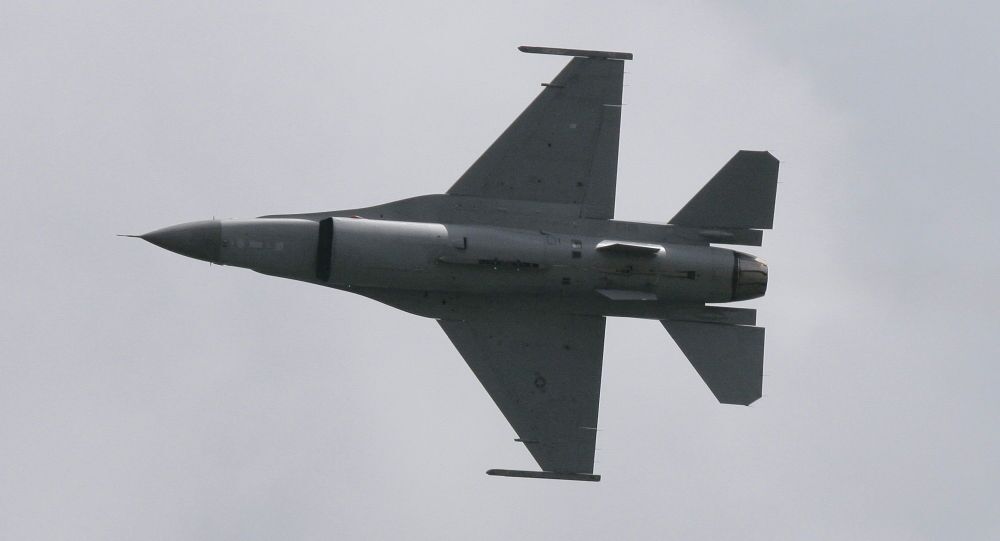 The defense minister of India has denounced the US decision to sell a set of Lockheed Martin F-16 fighter jets to Pakistan, saying the aircraft won’t help Islamabad in fighting terrorists acting within the country.

© Flickr / US Air Force
Lockheed Martin Allowed to Sell Eight F-16 to Pakistan
Defense Minister Manohar Parrikar has claimed in a written statement to the Indisan parliament that India is displeased and disappointed with Washington’s views on the sale of the fighter jets. To express the country’s leadership concerns, he also said the External Affairs Ministry summoned the American ambassador.

"India does not agree with the US rationale that such arms transfers help to combat terrorism," the Indian Express quoted Manohar as saying.

Prior to that, Indian Air Force officials stressed that sale of eight F-16s to Pakistan would hamper the work of the country’s military in the region.

The Obama administration’s planned $699 million deal to sell eight F-16s, radars and other equipment to Pakistan was proposed in February and immediately split the American establishment.

"They [Pakistan] continue to support the Taliban, the Haqqani network, and give safe haven to Al Qaeda,” Corker said.

Despite the backlash, the Obama Administration has strongly defended its decision, which will come into effect in 30 days if US Congress does not block it.