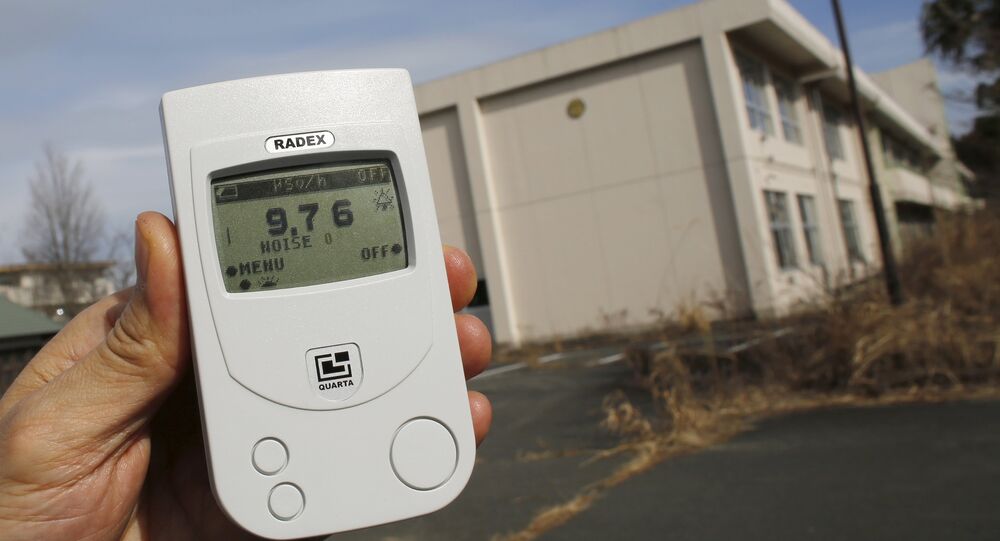 Over 50 branches of Japan's district courts are currently considering lawsuits from 12,539 people against the Japanese government and the Tokyo Electric Power Company (TEPCO) over the 2011 Fukushima nuclear disaster, according to local media.

According to The Mainichi daily, over 50 branches of Japan's district courts are currently considering lawsuits from 12,539 people.

Over 99 percent of the claimants used to live in the prefecture of Fukushima and were forced to evacuate after the incident at the Fukushima-1 plant. TEPCO's monthly payments to those who have been evacuated stand at around $1,000, however, the claimants consider that this amount does not cover their losses.

© AP Photo / Koji Sasahara, Pool
TEPCO Former Executives to Face Prosecution for Fukushima Meltdown
In February, a court in the Japanese city of Kyoto has ordered that TEPCO must compensate those who voluntarily fled the Fukushima areas located outside of the evacuation zone.

In March 2011, the Fukushima nuclear power plant was hit by a 46-foot tsunami, triggered by a 9.0 magnitude offshore earthquake.