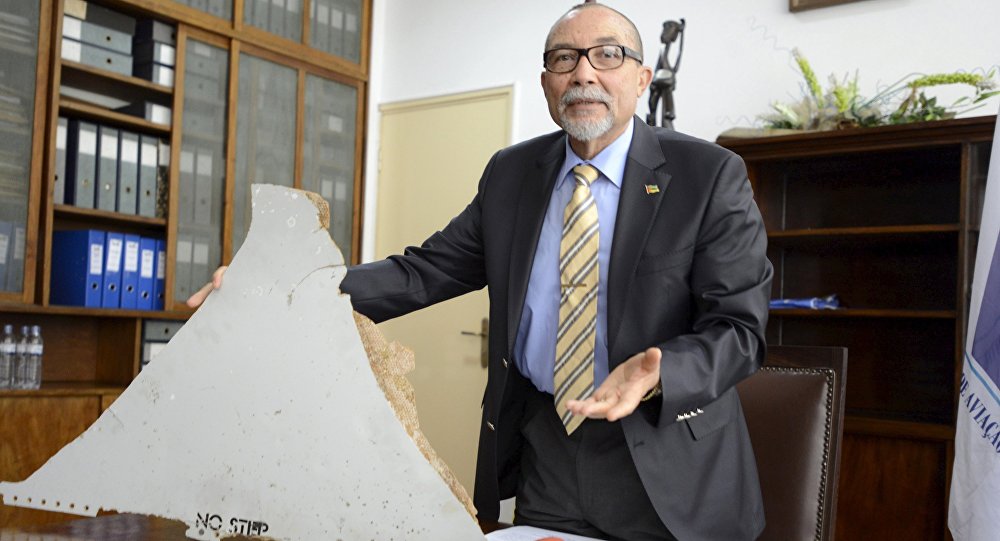 Investigators in Australia are likely to receive an object believed to be part of the Boeing 777 plane that disappeared almost two years ago "early next week," the Australian Transport Safety Bureau (ATSB) said.

"At the moment, all we know is that it's a piece from an aircraft. But at this stage, we have no conclusive evidence as to what it is or where it comes from," ATSB chief commissioner Martin Dolan said Friday, quoted by NBC News.

Dolan added that the object believed to be from the plane's horizontal stabilizer could arrive from Africa to the Australian capital "early next week."

Australian Deputy Prime Minister Warren Truss has said that an international search-and-rescue operation to locate the remains of missing Malaysia Airlines plane is narrowing its search area and expected to find the plane by June 2016.