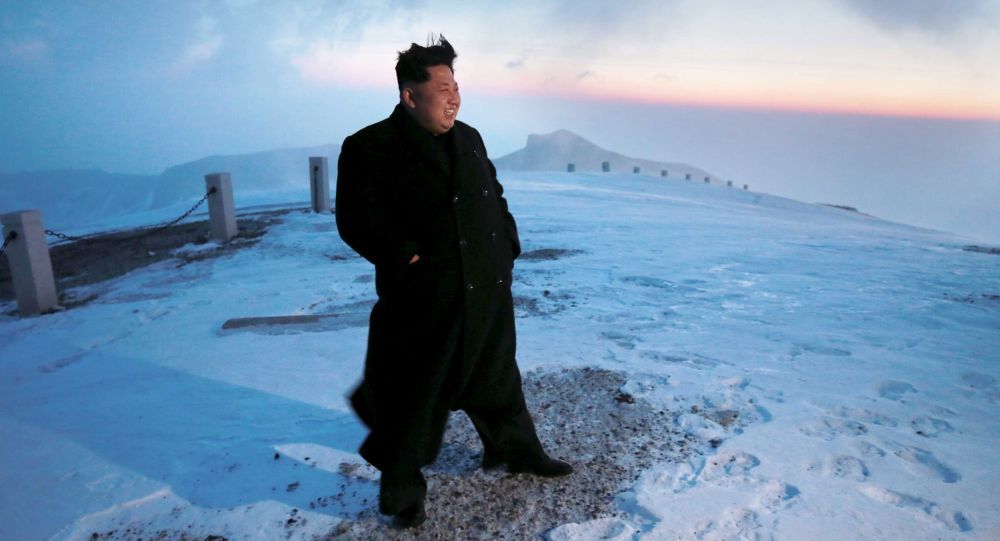 Pyongyang decried the UNSC's sanctions and vowed to continue developing its military nuclear program as a right to self-defense.

"The strengthening of our nuclear deterrent is a legitimate exercise of our right to self-defense, which will continue as long as the hostile US policy is in place," the North Korean Foreign Ministry said in a statement published by the state media.

© AP Photo / KCNA via KNS
North Korea's Newest Satellite Passed Over Site of Super Bowl 50
On Wednesday, the United Nations Security Council adopted the document in response to Pyongyang's repeated violations of its obligations under earlier UN resolutions. The sanctions will target multiple sectors of North Korea's economy and ban conventional arms sales as well as the delivery of aviation and rocket fuel to the country.

Since the beginning of 2016, North Korea has conducted a nuclear test, its fourth to date, and launched a ballistic missile.

US, South Korea to Start Talks on Possible THAAD Deployment on Friday

US THAAD System in South Korea Would 'Threaten China’s Deterrent'