An object believed to be part of the Boeing 777 plane that disappeared in 2014 was found in Mozambique and will be examined by investigators in Australia. 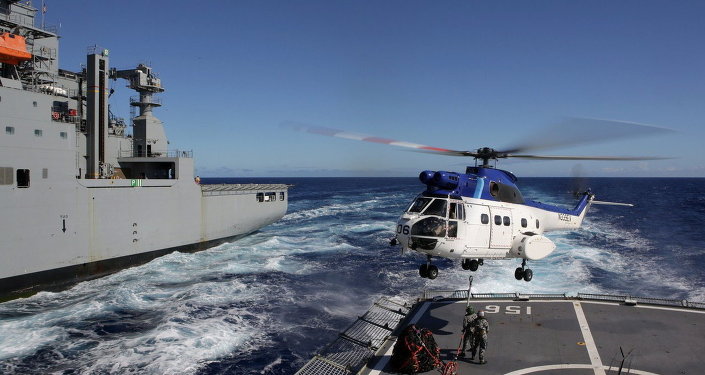 © East News / Polaris
Potential MH370 Debris Discovery Suggests Plane Fell Into Indian Ocean
MOSCOW (Sputnik) – Malaysian Transport Minister Liow Tiong Lai said on Twitter that there is "high possibility debris found in Mozambique belongs to a B777" but warned against "undue speculation" as the information still needs to be "confirmed and verified."

The debris that washed ashore in Mozambique will now be taken to Australia to be examined by Malaysian and US experts. According to Australian media reports, it could be a piece of the horizontal stabilizer skin from the plane. 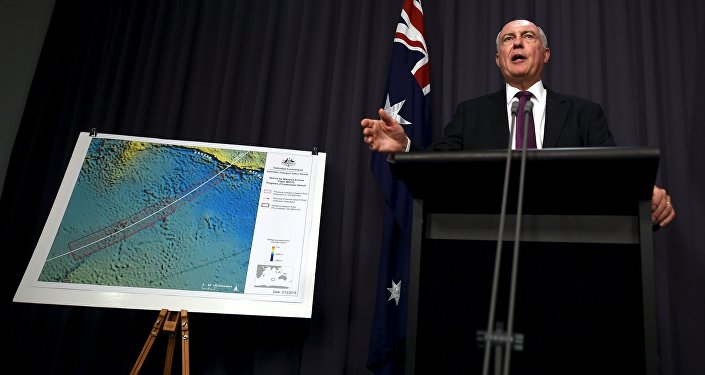 © REUTERS / Lukas Coch
Search for Missing MH370 Flight Could Finish in June
On Thursday, Australian Deputy Prime Minister Warren Truss said that an international search-and-rescue operation to locate the remains of missing Malaysia Airlines plane was narrowing its search area and expected to find the plane by June 2016.

Of the 239 people on board the disappeared Boeing 777 passenger jet, six were Australian nationals.