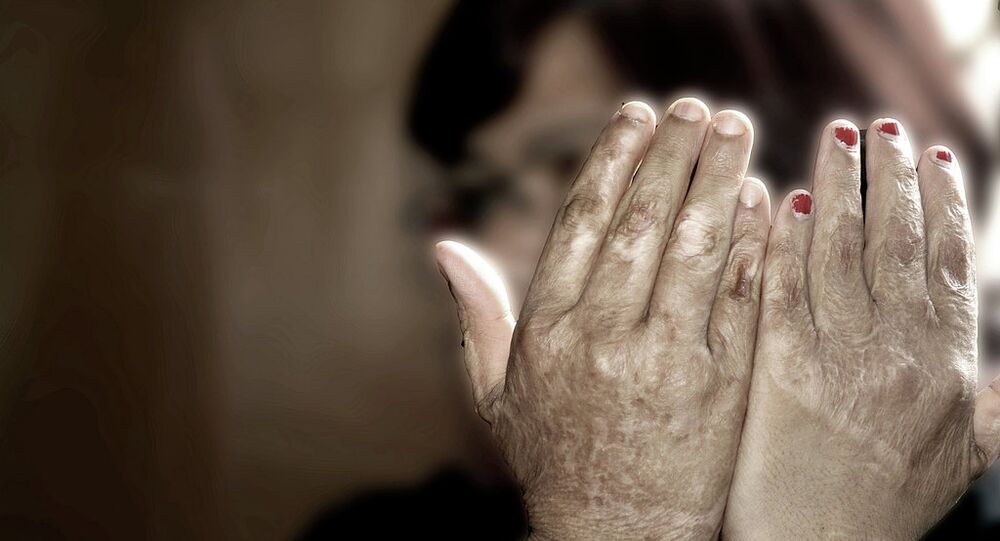 China's first domestic violence law comes into effect on March 1, shifting the issue of violence between family members from being a family matter into the legal realm.

© Flickr / Kathleen Tyler Conklin
UK Watchdog Lambasts Government for Failing Domestic Violence Survivors
The legislation defines physical and psychological harm caused by family members, which include beatings, injuries, freedom of movement restrictions, as well as verbal abuse and threats. Under the law, victims of abuse by family members are entitled to obtain a personal protection order, which courts are obliged to respond to within 72 hours, or within a day in urgent cases.

Organizations such as police, women's rights federations and social services are also able to apply for such orders on behalf of children or elderly people, who may be unable to do so independently. Individuals found to be in violation of such orders may face detention or a fine, as well as criminal persecution.

Domestic violence has become a significant problem in China, with estimates putting the share of Chinese women who have faced abuse at home at between 30 percent and 60 percent. So far, estimates have been vague and the problem has been underreported due to the absence of clear laws on the issue and for cultural reasons. A number of public high-profile domestic abuse incidents preceded the legislation.

Alabama in Top Ranks of US Domestic Violence Deaths