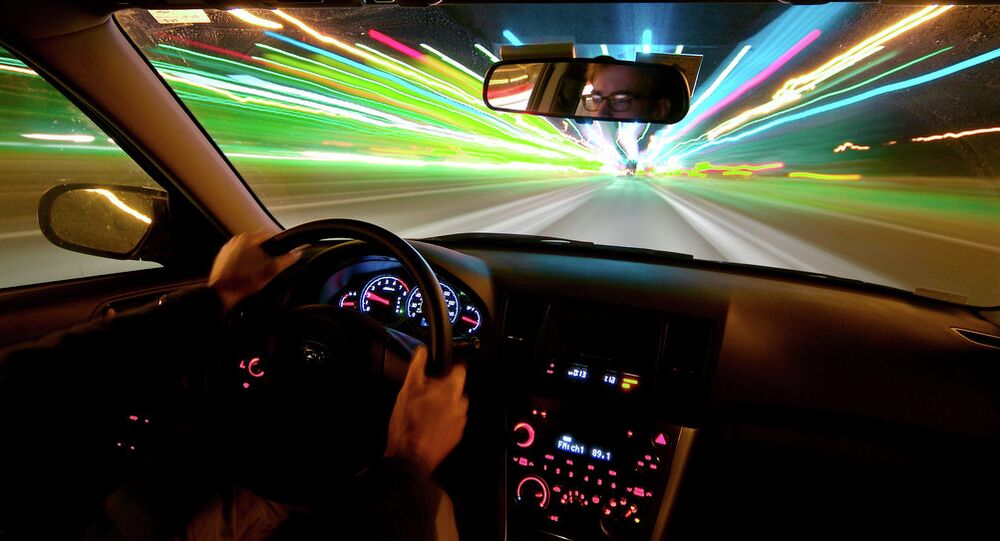 A Queensland driver who refused to pay a $250 speeding fine reportedly lost 400 times more in a legal battle.

Police officers stopped the man's car in March 2012 because he was driving 88 km/h in a 60 km/h zone. Al Shakarji denied the charge and discretely recorded a video of the incident.

"I was not speeding, absolutely," A Current Affair quoted the man as saying.

Al Shakarji was not the only one who had video proof of the traffic stop, as police also filmed a video showing how the radar went to the steering wheel column instead of the dashboard, a point the Australian man believed supported his case.

When he was pulled over 4-years-ago, Mustafa Al Shakarji recorded it all on a hidden camera in his watch. #ACA9 pic.twitter.com/plqWNL6pLF

"People have said that… Even those closest to me, my family… They've said ‘why don't you just pay it off?'" Al Shakarji said.

The speeder chose instead to represent himself in court, where he won an appeal following five court hearings. After a police appeal, Al Shakarji brought the case to the Court of Appeal, the highest court in the land.

Deadly US Michigan Shooting Suspect Claimed to Be Uber Driver