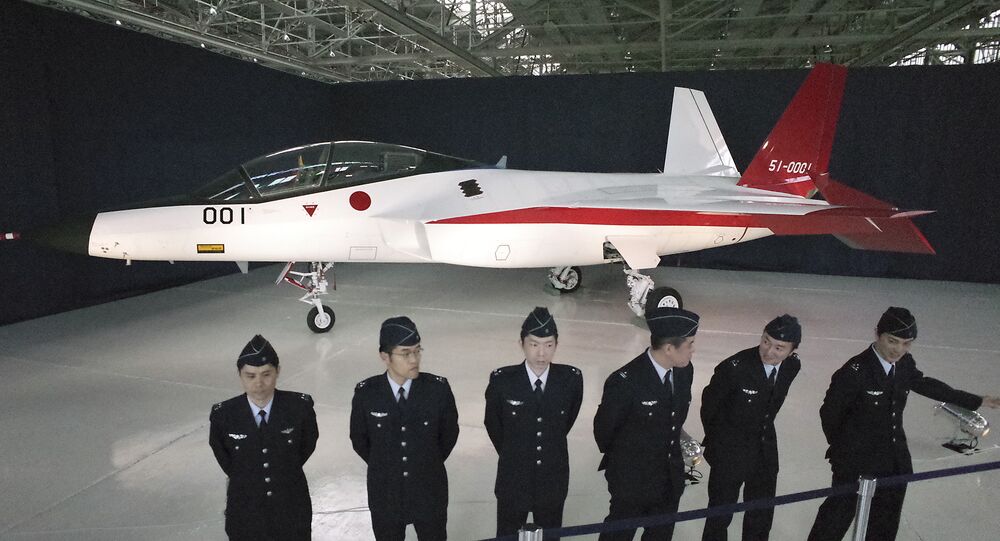 According to the Japanese Defense Ministry, Tokyo conducted a ground test of the country's first domestic fighter jet.

TOKYO (Sputnik) — Japan held a ground test, on Wednesday, of its first aircraft designed with stealth technology, which makes the plane invisible to radar systems.

"We have made sure that everything goes according to the plan. We have high hopes of developing a domestic fighter and of developing the whole aircraft industry in the future," Japanese Defense Minister Gen Nakatani, who oversaw the test, said.

© Photo : SPREAD Co.,Ltd.
New Japanese 'Robot Farm' Can Grow Vegetables Anywhere on Earth
Japan started to develop their own stealth aircraft in 2009. The project has cost 40 billion yens ($350 million) and involved some 200 companies.

During the first ground test, the aircraft traveled a distance of 500 meters (0.3 miles) on a runway at a speed of 62 miles per hour.

It is expected to complete its maiden flight in March.