North Korea has launched a long-range rocket from a launch site in the country’s northwest, media reported Sunday.

MOSCOW (Sputnik) — According to the South Korean Yonhap news agency, the rocket is believed to have range of over 10,000 kilometers (6,213 miles).

Earlier this week, the International Maritime Organization (IMO) confirmed it had received North Korea’s notification of plans to launch a satellite between February 8 and 25. Pyongyang later changed the launch dates by one day.

According to the South Korean Yonhap news agency, the rocket is believed to have range of over 10,000 kilometers (6,213 miles). 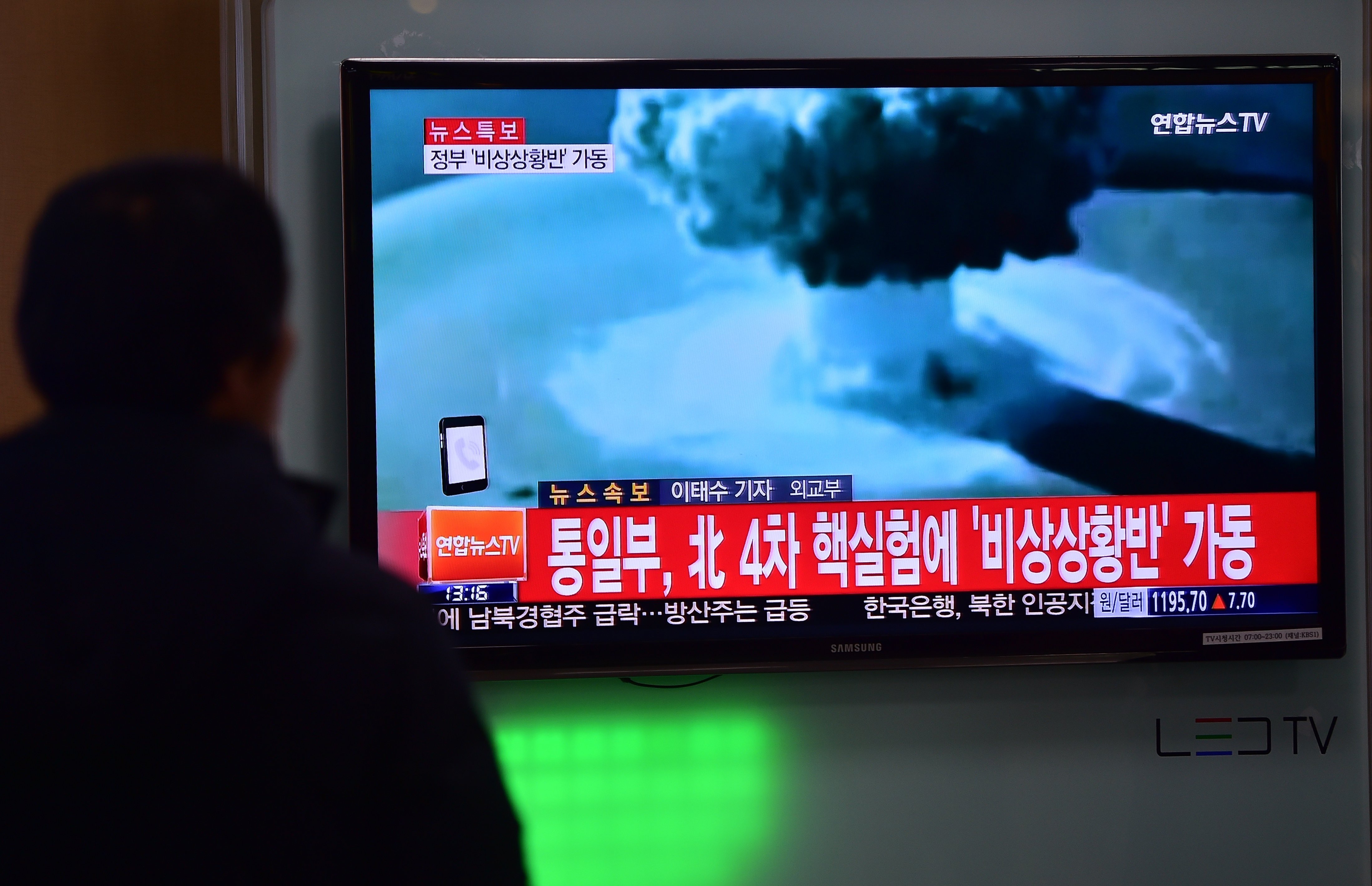 North Korea previously reported a successful satellite launch in 2012, in violation of a UN Security Council resolution. The resolution bans Pyongyang from launching rockets that may be used as long-range ballistic missiles carrying nuclear warheads.