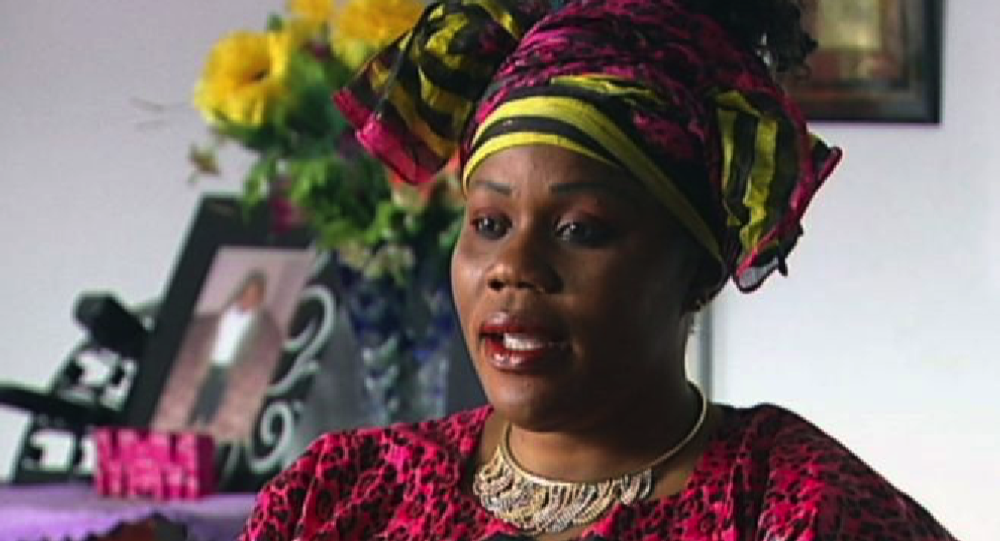 During her own funeral, a woman rose from the dead to take revenge on her husband who had ordered hitmen to kill her – At least that’s what the husband thought.

Noela Rukundo played a shocking prank on her husband Balenga Kalala during a funeral in her honor.

© Sputnik / Sergey Kuznecov
Not So Fast! ‘Dead’ Indian Man Wakes Up on Autopsy Table
“Is it my eyes? Is it a ghost?” Kalala asked in disbelief as he reached for Rukundo’s shoulder to confirm she was real.

A few days prior, Rukundo and Kalala traveled to East Africa for a friend’s funeral. Shortly afterward, Rukundo was snatched by armed men outside the Bujumbura hotel and tossed into a van.

“You woman, what did you do for this man to pay us to kill you?” asked one of the men.

“My husband can’t send anyone to kill me,” she replied.

The men called her a fool and let her listen in on a phone call revealing her husband had ordered a hit on her. However, the men told her they didn’t believe in killing women and they knew her brother. They then let her go with a phone and evidence on her husband’s plot.

Back home, Kalala told friends and family Rukundo had died in an accident.

But she made it back home with help from the Kenyan and Belgian embassies as well as her home-town pastor.

But, the struggle isn’t over for Rukndo.

Members of the African community have criticized her for turning in her husband. She’s received threatening messages and had her backdoor broken.

“Every night, I see what was happening in those two days with the kidnappers,” Rukundo said. “(But) I will stand up like a strong woman.”

Client Asks Hitman to ‘Not Shoot the Dog’

Russian man goes to court to prove he is not dead