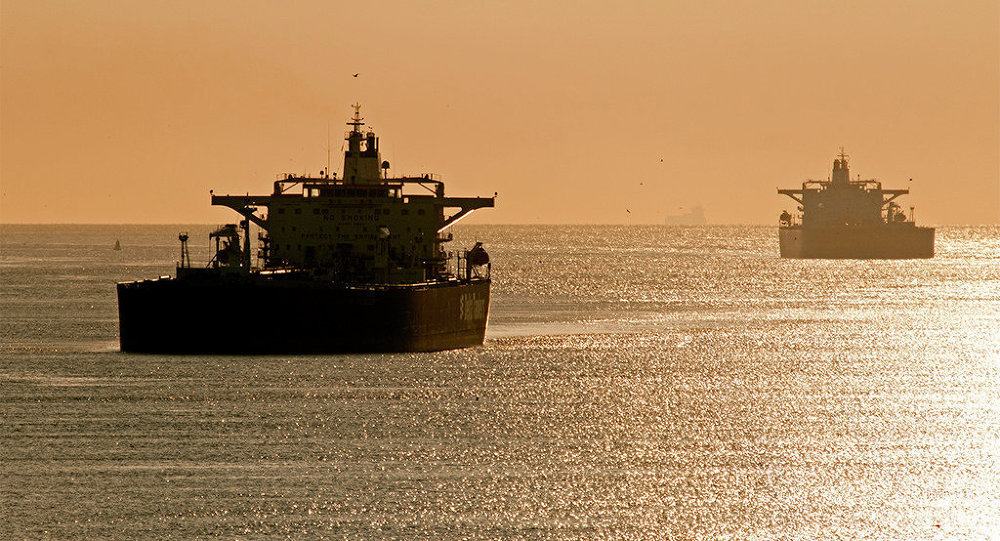 Japan Could See Russian Oil 'While Prices Are Low'

Japan could be interested in buying Russian oil to diversify its supplies, financial industry experts in the country told Sputnik.

"From the point of view of energy security for Japan, I think it is better to increase the import of Russian oil and distribute supplies to oil markets," a representative of Okachi ＆ Co. told Sputnik.

"Regarding the distribution of energy supplies from countries outside the Middle East, high expectations are associated with offshore gas and oil from America. But at the same time, from the political and economic point of view it makes sense to have a program, based on the supply of natural gas by pipeline from Russia, which is geographically close, as well as joint development," Kikukawa told Sputnik Japan.

Kikukawa added that he hopes that Russia and Japan establish closer diplomatic relations.

"Russian oil is lighter than oil from the Middle East, and from it we can obtain more petroleum products. That is why, as well as the geographical proximity of our countries, the supply of oil from Russia can significantly reduce financial risks, provided that the price of Russian oil is low enough," a representative of Okachi ＆ Co. told Sputnik.