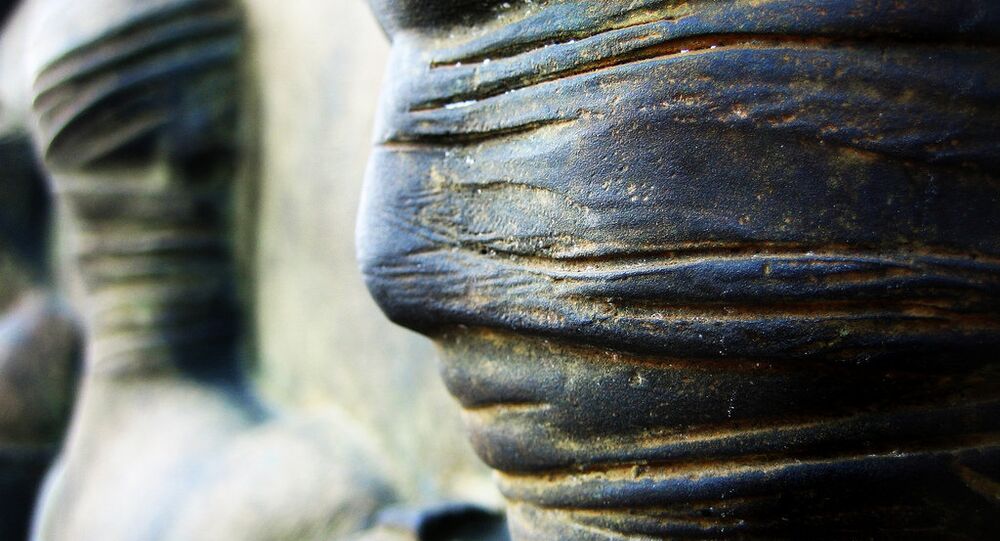 The employer of a man who fell into a vat of boiling slurry in China allegedly has been trying to convince his family to have him euthanized.

Yuan Longhua, who worked at a factory run by the CQC Group in Yunnan, fell into a boiling vat while working on August 1 for 13 hours without a break.

It was also around this time that Yuan’s brother received a mysterious text message from company representative.

The message stated, "We suggest asking relatives to tell the hospital to give up on treatment; after he passes we will pay compensation."

Yuan Longyun responded asking, "You mean we should euthanize him, you're not going to provide treatment?"

He did not receive a response to his question.

Throughout the ordeal, the company’s CEO has remained in the shadows.

"Since my brother's accident, the boss has not once shown his face," Longyun said. "We don't have his telephone number, our only communication is through the company representative."

So far, Yan’s family has raised about 30,000 yuan to continue treatment. Nonetheless, the family still needs to pay 90,000 yuan in medical bills.

Yuan has sustained burns on 90 percent of his body and has had a leg amputated.