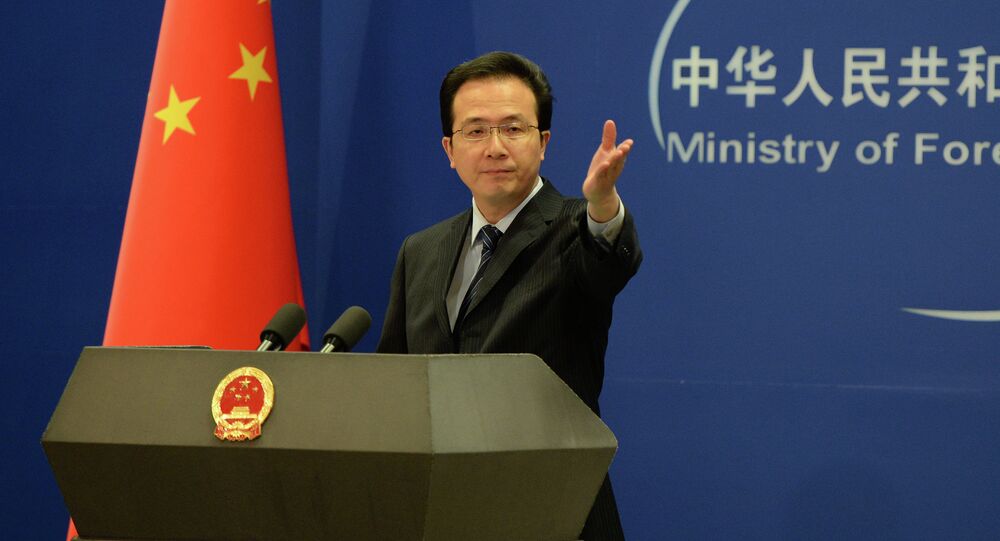 China Calls on Parties to Korean Conflict to Deescalate Tensions

On Friday, North Korea began broadcasting propaganda on the border with South Korea in response to Seoul broadcasting anti-Pyongyang messages, despite a mutual 2004 agreement to switch off the propaganda loudspeakers.

"We are closely monitoring the situation on the Korean Peninsula. All parties should make joint efforts in order to avoid further escalation of the situation. We hope that the parties will take careful steps to maintain peace and stability in Northeast Asia," Hong told reporters.

On Sunday, the United States sent a B-52 strategic bomber to South Korea as a retaliatory measure implemented by Seoul against Pyongyang.