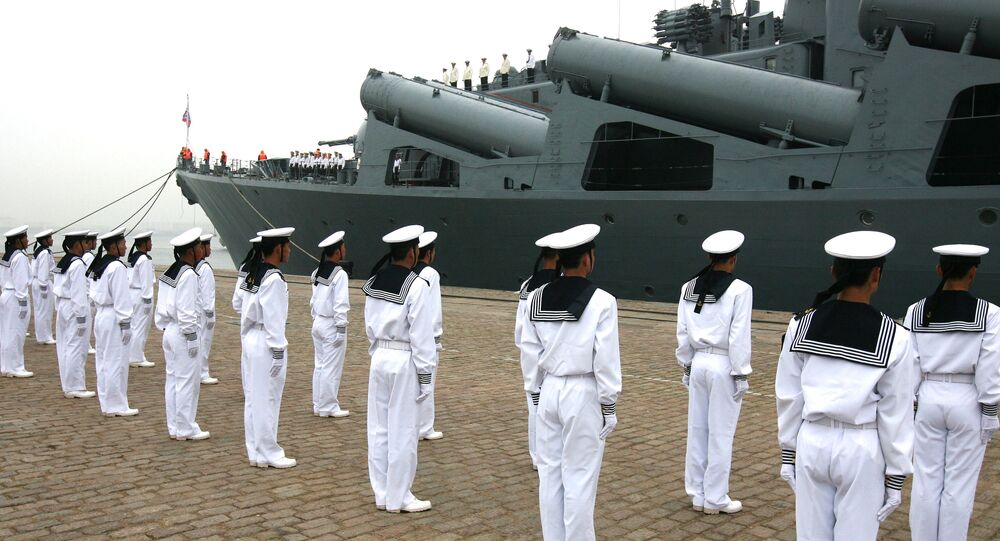 A new US Navy document shows a fear of Russia and China's new naval strengths, which challenge its supremacy amid shrinking procurement budgets.

A new document from the US Navy detailed a plan to repel Russian and Chinese naval power, which it sees as growing around the world.

The document appears to be a version of the previously released doctrine, explaining its implementation in a language more accessible to rank-and-file servicemen. The document also reflects a lack of new weapon procurements and a fear that Russian and Chinese navies are becoming more active outside of their immediate coastlines.

"For the first time in 25 years, the United States is facing a return to great power competition. Russia and China both have advanced their military capabilities to act as global powers," the US Navy document said.

"In recent years, the Chinese navy has reduced the gap in developing military technology that it has with the US. Although the US continues to hope to, as in the past, control maritime territories near China, in the future China's navy will undoubtedly strengthen potential to defend its core interests," Yin told People's Daily.

According to Yin, the fear of Russia is based on both the rebirth of Russia's navy and its nuclear potential. Yin also addresses Chinese fears of a confrontation with the US, saying that Russia's strength forces the US Navy to shift its center of balance toward Europe.

"The Russian Navy is operating with a frequency and in areas not seen for almost two decades, and the Chinese [People's Liberation Army Navy] is extending its reach around the world," the US Navy document said.

© AFP 2021 / XINHUA
Welcome to New Reality: Russia and China Challenge America's Naval Supremacy
Outside of maintaining and modernizing existing forces, the US Navy document also shows a focus on unconventional warfare, including information warfare and the involvement of commercial industry, among other "non-traditional partners."

The US Navy has recently faced a reduction in its aircraft carrier fleet amid extended testing periods for new carriers as older ones serve out their terms. The reduction has prompted longer deployments for existing aircraft carriers, further shortening their lifespan.