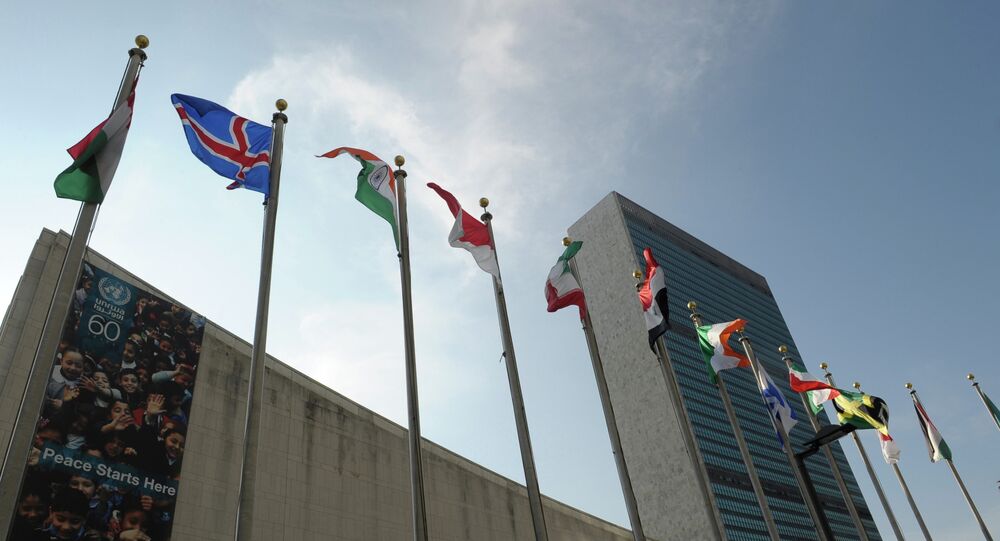 The United Nations Security Council has released a statement saying it "strongly condemns" North Korea's new nuclear tests, and that it may implement new sanctions on Pyongyang.

Elbio Rosselli, president of the security council, told reporters that UN members "have previously expressed their determination to take further significant measures in the event of another DPRK [North Korea] nuclear test."

"This test once again violates numerous Security Council resolutions despite the united call by the international community to cease such activities," he told reporters. "It is also a grave contravention of the international norm against nuclear testing."

The tests have also drawn condemnation from world leaders. According to US officials speaking to CNN, the US will seek a UNSC resolution seeking new sanctions against Pyongyang.

"This is going to have to be a fairly substantial resolution," one of the officials said. "This is very concerning behavior, and we can't just issue some statement condemning it. It has to be a resolution with teeth."

Moscow also condemned the tests, calling it a gross violation of international law. Russia's UN envoy has called for "cool heads" and a "proportionate response."

South Korean President Park Geun-hye called Pyongyang's actions a "grave provocation to this country's security," and said Seoul would work closely with international partners to ensure North Korea "pay[s] the price for conducting a nuclear weapons test," according to a statement on the government's website.

Both the United States and South Korea have expressed doubts that the "artificial quake" detected in North Korea was actually the result of a hydrogen bomb. US officials told Reuters that it could take several days to determine if Pyongyang's claims are accurate.

The White House has announced that its initial analysis appears to show that the data is "inconsistent" with that of a hydrogen bomb test, according to the Associated Press.