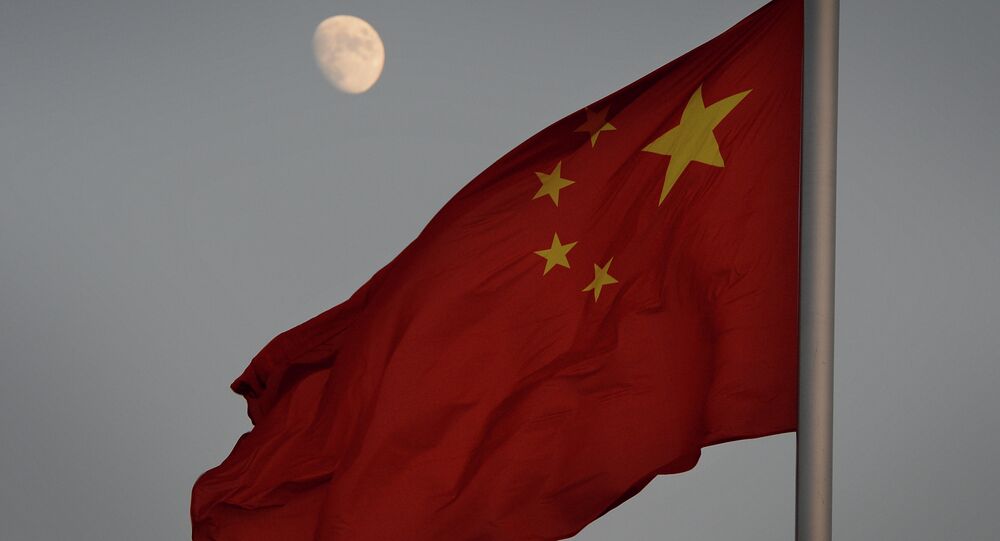 China this month tested a new rail-car-mounted long-range missile capable of hitting targets in the United States, according to American intelligence agencies monitoring the test.

A canister ejection test for a DF-41 missile mounted on a rail launch platform was detected December 5 in western China, defense officials familiar with reports of the test told the Washington Free Beacon.

Beijing has been developing rail-based missile launchers since 1982, according to declassified CIA documents. The most recent test is a significant milestone for Chinese weapon developers, demonstrating that Beijing is moving forward with deploying the DF-41 on rail cars, in addition to road-mobile launchers, officials told the Free Beacon.

Military analysts say the mobile basing of missiles is designed to complicate preemptive attacks on nuclear forces. The train carrying the missiles includes missile launch cars, a command car, and other system support railcars, all disguised as passenger train cars.

Beijing's current warhead stockpile is currently estimated to include around 300 warheads.

China is believed to have obtained rail-mobile missile technology from Ukraine, which, during the Soviet era, built the SS-24 rail-based ICBM, according to a report by Georgetown University’s Asian Arms Control Project.

China also is developing an extensive rail and tunnel system in central China for the missile train, according to the report.

Phillip A. Karber, a defense expert who heads the Potomac Foundation, said his organization recently identified a DF-41 at a launch site at Taiyuan.

"If that missile train hosts the DF-41 ICBM it means it will also have a MIRV potential," Karber told the Free Beacon.

"The combination of high-speed mobility, launch cars disguised as civilian passenger trains, tunnel protection and secure reloading of missiles, coupled with multiple warheads, makes the system extremely hard to regulate or verify the number of systems."