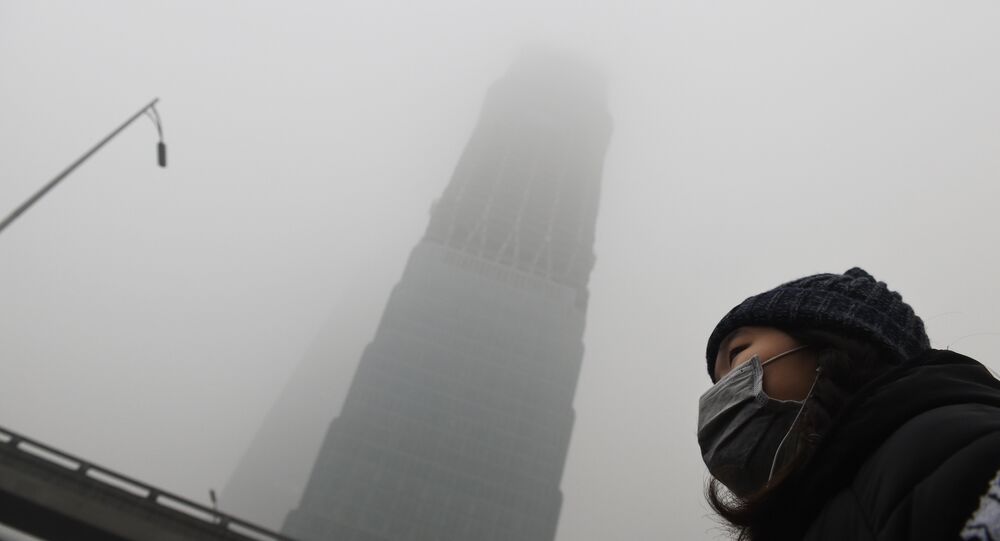 Smog is expected to shroud Beijing until early Wednesday, according to the city's environment bureau. Industry was ordered to reduce production or shut down and public transport has been reduced, the Shanghai Daily reported.

China's extended use of coal for power generation has caused Beijing, as well as other cities, to suffer from PM2.5 pollution, which consists of suspended particles 2.5 micrometers or less in diameter. The particulate matter can cause asthma, bronchitis and exacerbate other acute respiratory diseases leading to premature death, according to the United States Environmental protection agency.

California is Getting ‘Second-Hand Smog’ From Asia