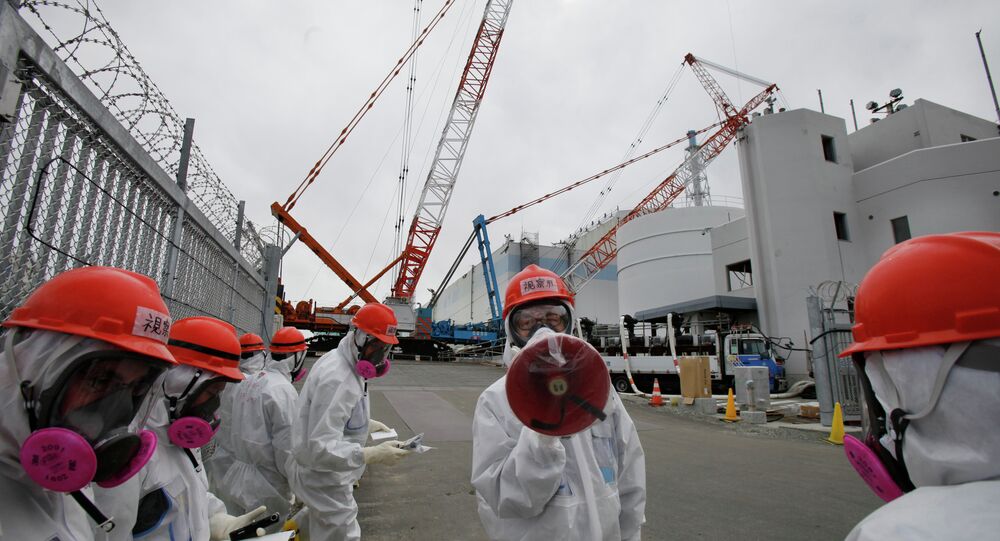 The barrier constructed at the Fukushima nuclear power plant to prevent contaminated water from leaking into the ocean has tilted, developing a crack about 500 meters (0.3 miles) in length along its base, local media report.

TOKYO (Sputnik) – The tilt, which reportedly occurred as a result of heavy groundwater pressure on the wall, is only about 20 centimeters (just short of 8 inches), but because of the crack there is a danger of ocean water getting contaminated.

Specialists from Fukushima’s operator, the Tokyo Electric Power Company (TEPCO), are currently working on filling up the crack and correcting the wall tilt.

The Fukushima Daiichi nuclear disaster occurred on March 11, 2011. As a result of a 9.0-magnitude earthquake and a subsequent tsunami, half of the reactors at the nuclear power plant suffered a meltdown.

TEPCO finished constructing the protective coastal wall along the damaged Fukushima reactor buildings in October 2015. The wall is about 780 meters (about 0.5 miles) long and extends about 30 meters (98 feet) below ground.

According to TEPCO estimates, the wall should reduce contaminated water flow into the ocean from 400 tons to 10 tons a day.

TEPCO is also developing a freezing soil barrier around the reactors.