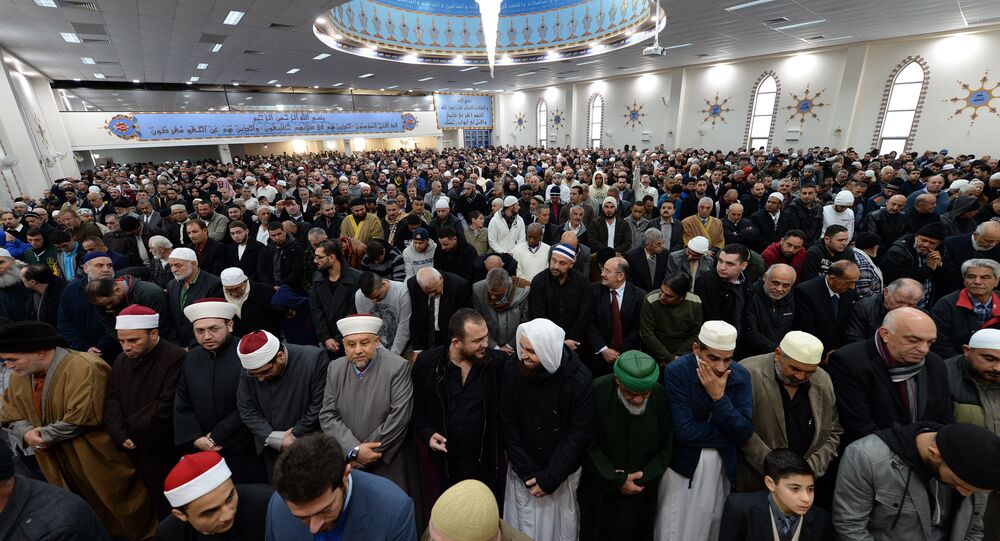 According to media reports, the founder of Australia’s newly established Muslim Party aim’s to attract 500 members in the currently tense climate.

“The magic number is 500 that we need to get to. So hopefully it is not too far before we get there,” Diaa Mohamed told the ABC broadcaster.

Mohamed, a Western Sydney businessman, said the Australian Muslim Party is currently in the registration stage. He defended the party’s launch as a response to criticism that Muslims “are not loud enough.”

“There’s been four or five anti-Islamic parties being created and we thought we need to do something to address that,” Mohamed, 34, said.

Speaking to other media outlets late Monday, Mohamed said he would “never condone” the November 13 terrorist attacks in Paris that killed over 130 people and injured more than 350.

French President Francois Hollande has claimed that the shootings and suicide bombings across seven locations late Friday were organized in Syria. A manhunt is underway for the alleged mastermind of the attacks, a Belgian national thought to be in Syria.

The Australian parliament was expected to pass legislation last week revoking citizenship to dual nationals convicted of terrorism-related crimes, including for fighting alongside extremists abroad.

Australian Political Activist Attacked for Speaking Out Against Israel