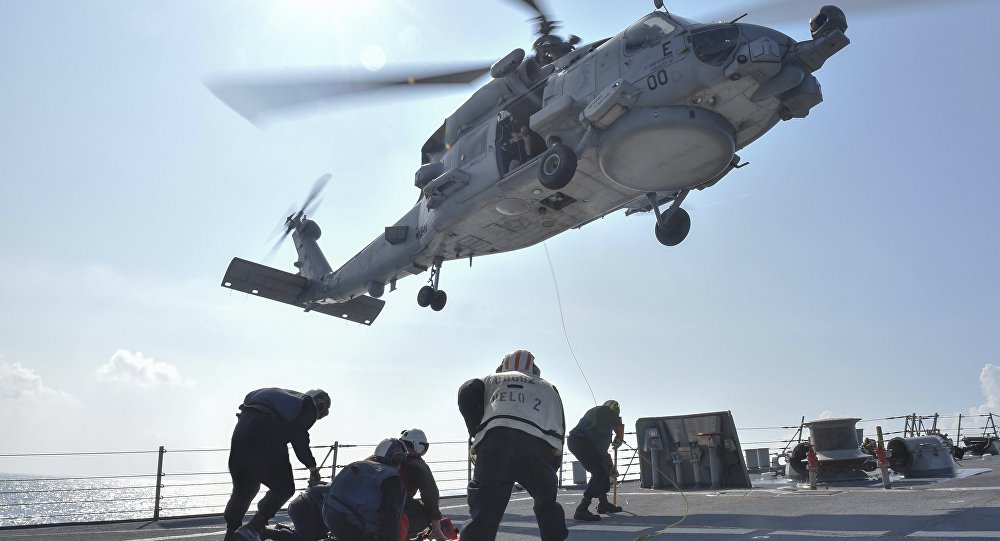 US military officials are increasingly aware that they cannot influence Beijing when it comes to land reclamation efforts in the South China Sea, the Global Times asserted. 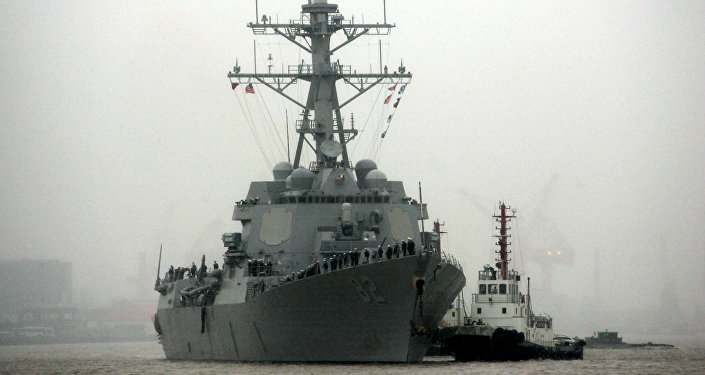 © AP Photo / Eugene Hoshiko, File
'Mad Threat': Washington Tried to 'Provoke Military Confrontation' With China
"The high-profile US patrols in the South China Sea are aimed squarely at China's land reclamation, but the US military" is no longer criticizing Beijing, the Chinese newspaper noted. "As neither [US Defense Secretary Ashton] Carter nor [Admiral Harry] Harris publicly questioned the legitimacy of the construction, it means that the US has realized it is unable to stop China from building islands in the waters."

Nevertheless, Washington has not abandoned its plan to conduct freedom of navigation operations (FONOP) in the area, which Beijing views as its sovereign territory. The US Navy reportedly plans to carry out patrols about twice a quarter.

In late October, the US carried out the first FONOP mission when the USS Lassen sailed close to Subi Reef, an islet in the Spratly archipelago. Beijing maintains that Washington violated its sovereignty. Chinese officials have repeatedly asked the US to refrain from similar activities in the future.

"The US patrols in the South China Sea have diplomatic implications and aim at putting mental pressure on China, but are of limited military significance. Washington understands its limited capacity to coerce China in the waters and attempts to cover up the reality of its relative disadvantage there," the Global Times added. 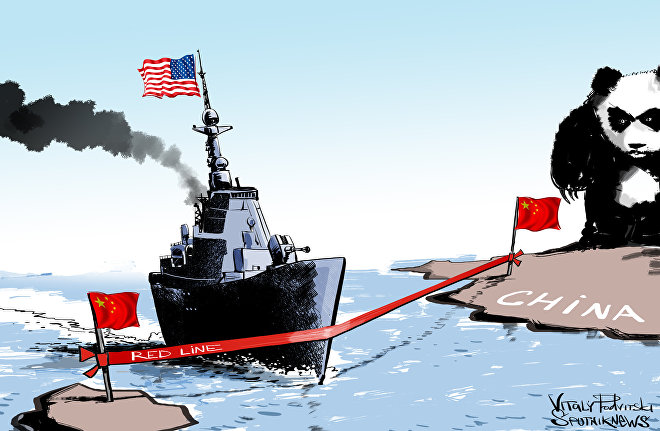