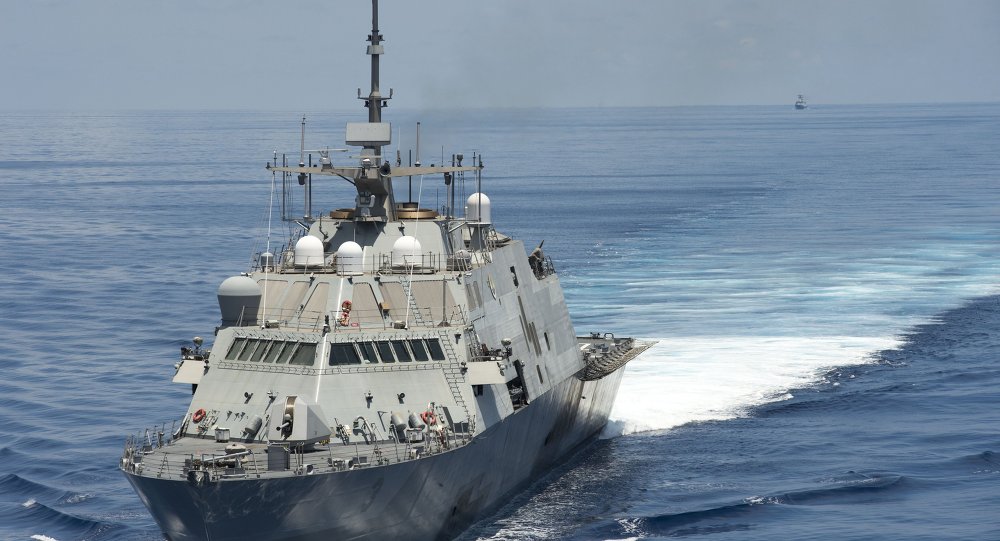 US Defense Secretary Ashton Carter and Japanese Minister of Defense Gen Nakatani confirmed during a meeting in Kuala Lumpur their countries’ intentions to carry out maritime operations in the Asia-Pacific region, the US Defense Department said in a press release on Tuesday. 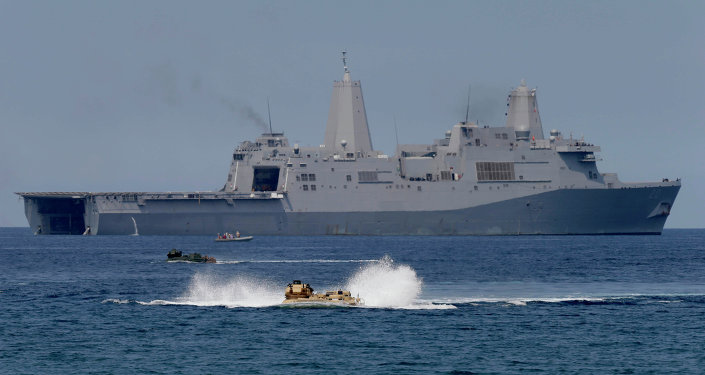 “The two leaders also discussed the rapidly evolving security environment in the Asia-Pacific region, including the East China Sea and the South China Sea,” the press release said. “They affirmed both governments’ determination to conduct maritime operations in accordance with international law.”

During the meeting with Nakatani, Carter welcomed the enactment of the Peace and Security Legislation in Japan that allows the country to conduct military deployments abroad, according to the press release.

On Tuesday, Carter also discussed regional security issues with the defense ministers of the Philippines, Singapore, India and Thailand.