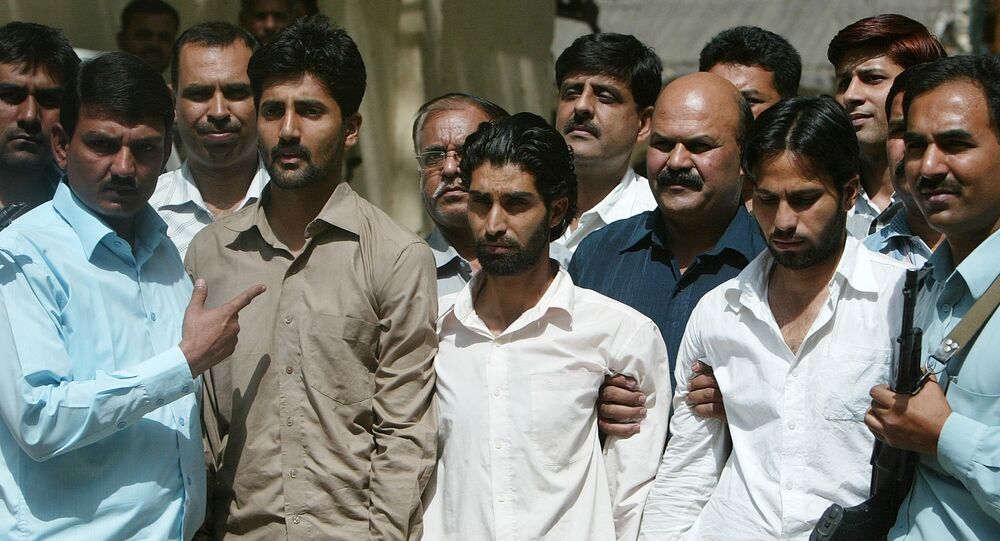 According to media reports, Abu Qasim, a commander of the Lashkar-e-Taiba (LeT) extremist group and a mastermind of the Udhampur terrorist attack, was killed in an overnight skirmish with security forces.

The militant was accused of masterminding the ambush on a Border Security Force (BSF) convoy in Jammu and Kashmir's Udhampur district on August 5, in which two BSF personnel were killed and 10 more were injured.

"We have neutralised top Lashkar commander Abu Qasim during an operation in Khandipora in Kulgam district… It is a major success as Qasim was directly or indirectly involved in all major LeT attacks in Kashmir over the past three years," the inspector general of Kashmir’s police was quoted as saying by The Hindustan Times.

Qasim, a Pakistani national, was killed early in the morning in an operation that involved about 200 soldiers from India’s anti-terrorist force, according to the newspaper.

The extremist is said to be involved in many other major attacks in the Indian state. In particular, he is believed to have been among the militants who opened fire outside the famous Silver Star hotel on the outskirts of Srinagar city in 2012 and to have attacked an army convoy in the Hyderpora district in 2013.

Lashkar-e-Taiba (LeT), a Pakistani-based Islamic terrorist organization, is seeking to drive out Indian security forces from the Jammu and Kashmir region, which is contested by both New Delhi and Islamabad.