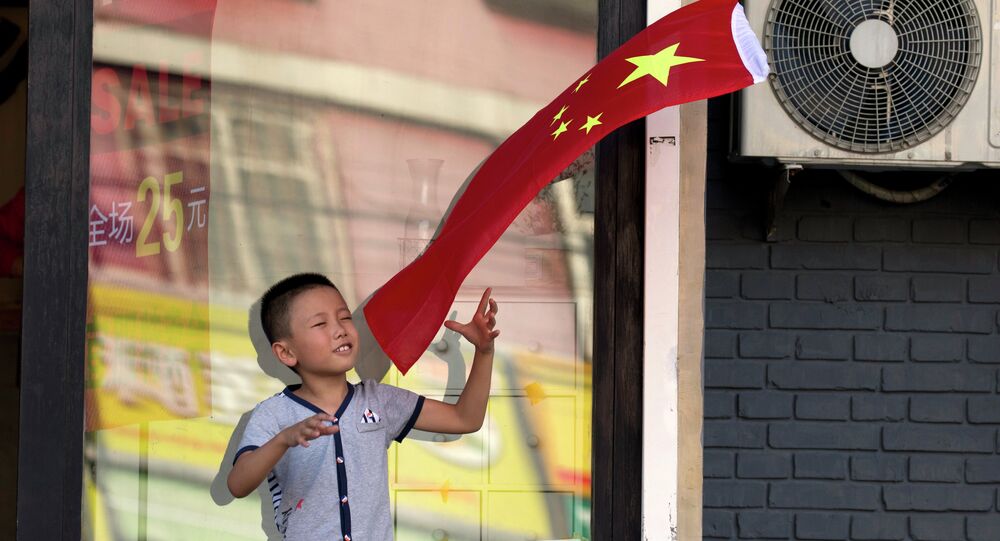 China's middle class has surpassed that of the United States to become the world's largest, according to the 2015 Credit Suisse Global Wealth Report.

The Swiss Bank also predicted that Asia will be the site of the greatest expansion of the world's middle class.

With 109 million adults "this year, the Chinese middle class for the first time outnumbered" that in the United States at 92 million, the report states.

© Flickr / Thomas Galvez
Money Talks: 1% Own Half the World's Assets

While the number of middle class worldwide grew last year at a slower pace than the wealthy, it "will continue to expand in emerging economies overall, with a lion's share of that growth to occur in Asia," Credit Suisse chief executive Tidjane Thiam said in a statement accompanying the annual report.

"As a result, we will see changing consumption patterns as well as societal changes as, historically, the middle class has acted as an agent of stability and prosperity," he added.

Key factors in economic development are the size and wealth of the middle class, which is often at the heart of political movements and new consumption trends, the report said.

Credit Suisse categorized the middle class as those having wealth at least double the annual median income for their country.

While Europe and the United States lead the globe when it comes to wealth, Thiam said "the growth of wealth in emerging markets has been most impressive, including a fivefold rise in China since the beginning of the century."

China now accounts for a fifth of the world population, but holds nearly 10% of the world’s wealth.