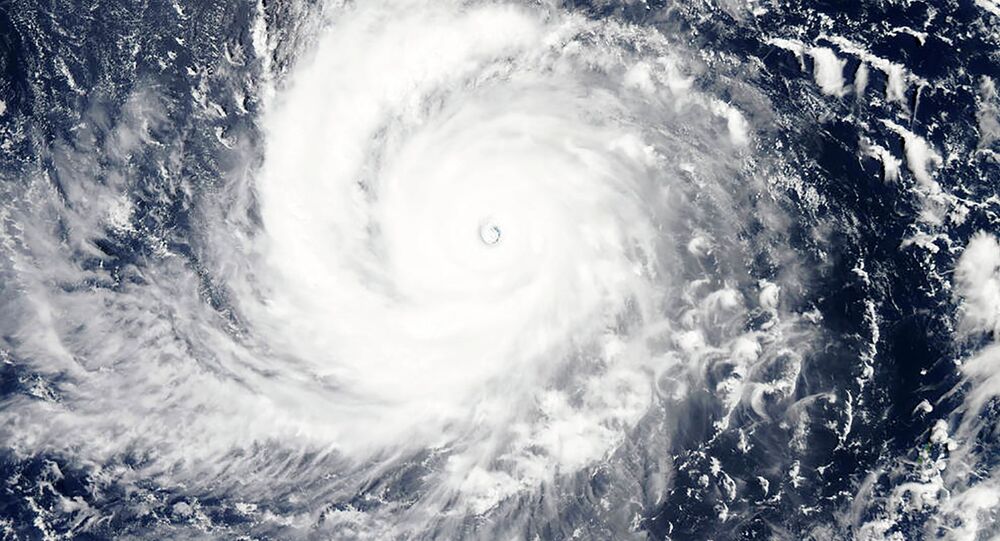 About 5,000 residents of Japan’s northern island of Hokkaido have received evacuation advisories due to Typhoon Choi-Wan.

Evacuation orders have been issued for Nemuro, a city and port located on Hokkaido, as well as neighbouring areas, TBS said on Thursday adding that a storm warning is also in effect in the region.

Choi-Wan is expected to cross the Kuril Islands on Thursday and is also threatening the Sakhalin Island in Russia’s Far East.

The typhoon weakened to a tropical storm on Wednesday and is expected to become extra-tropical as it approaches the Kuril Islands.