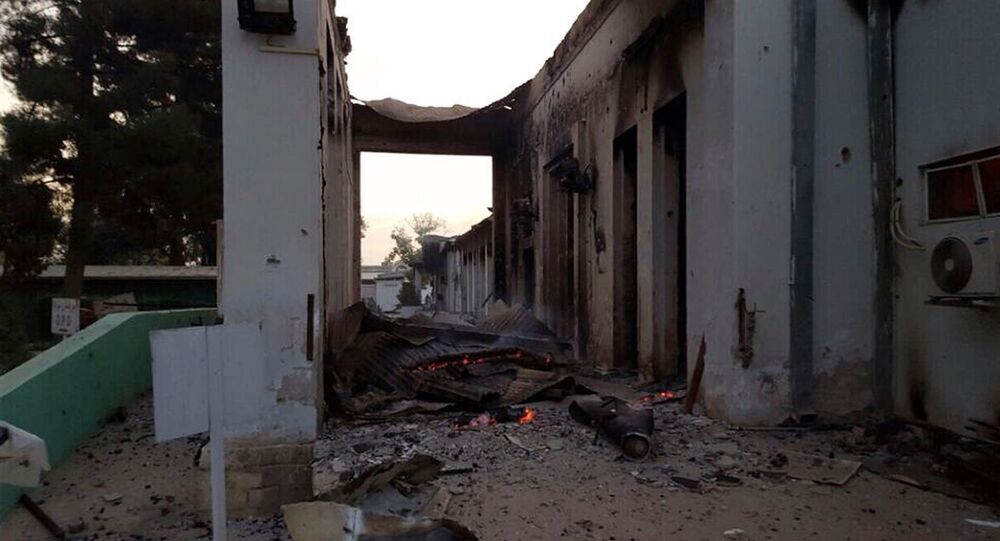 The European Union welcomes a commitment by the United States and Afghanistan to investigate a recent hospital shelling by the US military in Afghanistan that killed staff and patients, the EU commissioner for humanitarian aid and crisis management said Wednesday.

"MSF and the UN have called for a thorough investigation into the attack. [Afghan] President [Ashraf] Ghani and US [Defense] Secretary Ashton Carter have stressed that a full and transparent investigation will be conducted. We welcome the Afghan and US commitment to that effect and expect that it will bring clear results very soon," Christos Stylianides said, addressing a full European Parliament session about the hospital bombing.

The EU commissioner called on all parties to distinguish between military and civilian targets, including medical facilities.

On Tuesday, the US commander of the Resolute Support Mission in Afghanistan, Gen. John Campbell, acknowledged that the US decision to launch an airstrike on the hospital in Kunduz was a mistake.