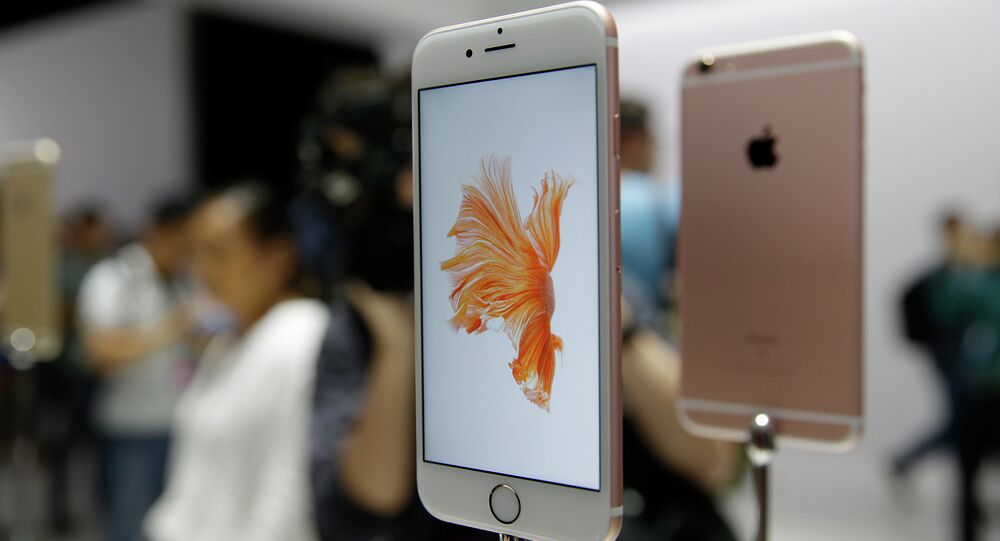 You Can Get iPhone 6s for a Sperm Donation in China, But There’s a Catch

With the iPhone 6s slated to hit the market later this month, there may be one way to beat the long lines.

If you’ve ever seen people waiting for hours to get the latest Apple product and asked yourself: "Why?" You won’t believe the lengths some Chinese consumers are willing to go.

On Tuesday, China Daily reported that two men tried to illegally sell their own kidneys to earn enough money to buy the forthcoming 6s. Those men, thankfully, got cold feet before following through with an operation.

But there is an easier way. Some sperm banks in China are reportedly offering big bucks to attract the most virile bucks. A single donation at Ruijin Hospital in Shanghai can bring in 6,000 RMBs, the same cost as the new iPhone. Another clinic in Hubei is offering a similar deal.

But sperm banks aren’t spending major dough on just any ol’ Joe Schmo who wanders into the lobby. The clinics have some pretty strict guidelines.

First of all, any hopeful donors must have a completely clean bill of health. Any genetic diseases will disqualify a candidate.

Second, clinics want to insure that they’re offering future clients the cream of the intellectual crop. If you want to get your hands on that iPhone, you’ve got to have at least a college degree. Further educational certification is encouraged.

Thirdly, and perhaps most importantly, no shorties. Any prospective donors must meet a minimum height requirement of at least 5 foot 4 inches.

They also must possess a valid government ID.

The strategy is meant to lure in prospective donors while still sidestepping Chinese advertising laws. While posting public ads for sperm bank services is illegal, clinics can covertly recruit individuals with iPhone bait through social networking.

Will the plan work? Hard to say, but it’s not without precedent. A sperm bank that opened earlier this year managed to gain 22,000 interested donors within the first 72 hours of operation. In exchange, those men received a mere 5,000 RMB.