Fugitive Tajik general Abduhalim Nazarzoda was killed in a special police operation, according to the local media reports. 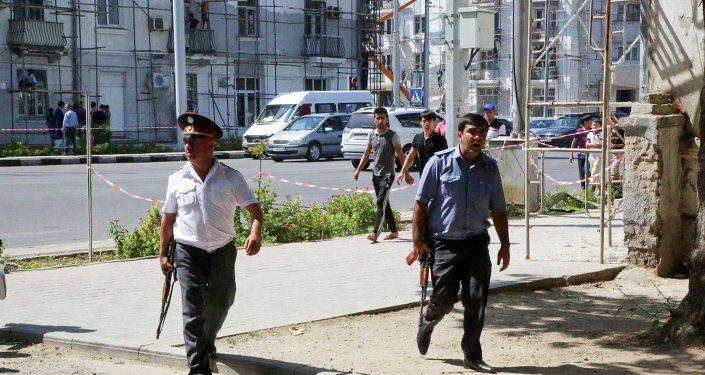 The Tajik authorities have not yet officially confirmed the kill.

September 4 clashes in Bishkek between Tajik government forces and an armed gang of Nazarzoda supporters, which left over 20 police officers and nine gang members dead, has been described by Tajik authorities as a "destabilization attempt."