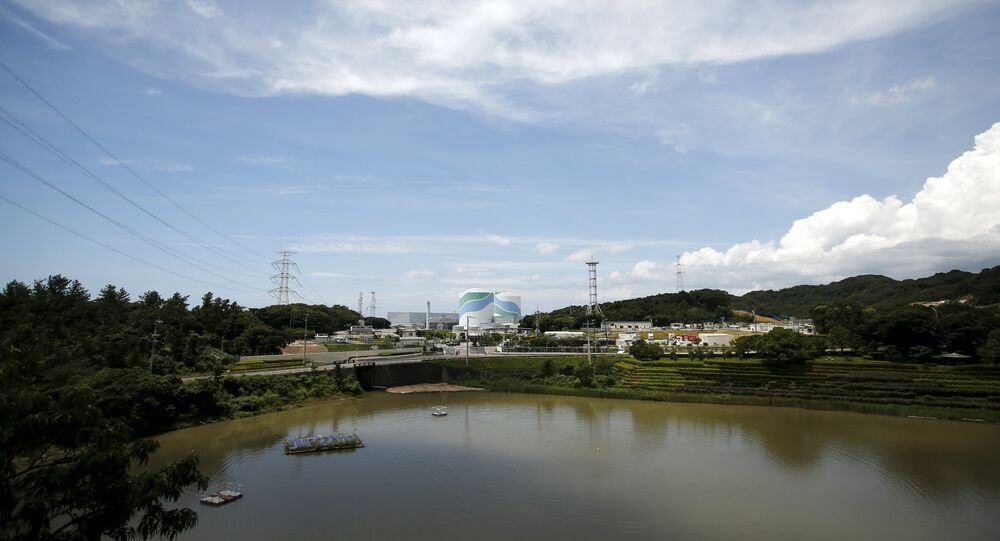 "We hereby announce that Sendai Nuclear Power Unit No.1 has returned to commercial operation at 16:00 [07:00 GMT] today after finishing all of the pre-service inspection and the comprehensive inspection," Kyushu Electric said.

The power company resumed electricity generation at Sendai’s first unit in mid-August amid widespread protests in the southwest city of Satsumasendai in Kagoshima Prefecture. Greenpeace had said at the time Kyushu ignored major safety risks, including seismic and volcanic analyses.

The unit has been working in trial mode until the new announcement.

© AP Photo / Shizuo Kambayashi
Greenpeace Japan: IAEA ‘Downplays’ Dangers of Fukushima Disaster
The resumption is the first of Japan’s 48 nuclear reactors shut down after meltdowns on March 11, 2011 of the Fukushima Daiichi plant’s reactors, during a tsunami triggered by a massive offshore earthquake.

Up to 30 percent of Japan’s electricity was provided by nuclear energy before the disaster. The complete elimination of the disaster's consequences, including the dismantling of the damaged reactors, is expected to take an estimated 40 years.

Kyushu provides power to eight Japanese prefectures and operates two nuclear power plants in the country, including at Sendai.

Sendai’s second reactor is scheduled to be restarted next month.