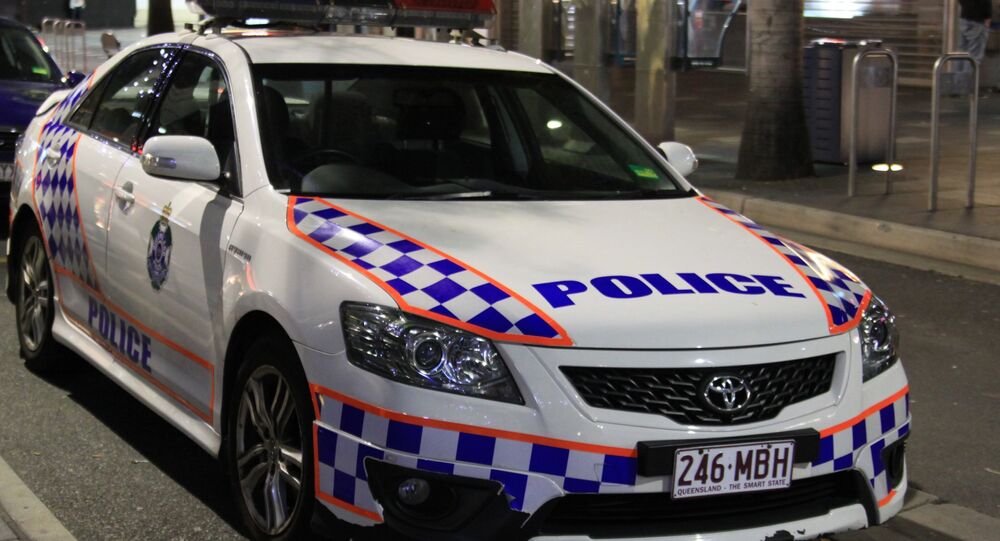 The head of Queensland's police union is defending an officer’s right to retaliate, and has stated that he himself has punched people while on duty in retaliation for being spit at.

On Tuesday, video footage emerged of a Gold Coast police officer punching a man in the face last September.  Police claimed that Brayden Mechen had spit on Officer Matthew Neijman, prompting him to punch Mecen in the face as he was being loaded into the police van while handcuffed.

Ian Leavers, who heads the Queensland Police Union, is defending the officer’s actions, and admitted that he has done the same.

"[If] you spit in my face, you may very well get a punch in the face, absolutely," Leavers told the Brisbane Times. "I know when I've had people spit in my face it is a degrading act.

"And it's one of those things. [Retaliation] can become an instant reaction."

The union head went on to say that while he does not condone violence, police officers are not robots and that violent retaliation should be expected.

Despite Leavers’ defense, a formal complaint was filed against Officer Neijman by senior police officers to the ethical standards command and the Crime and Corruption Commission prior to Neijman’s resignation.

Mechen had been charged with assault over the alleged spitting, but the case was dropped on Tuesday as the trial was set to begin.  He told 9 News that he has not ruled out suing the department over the incident.