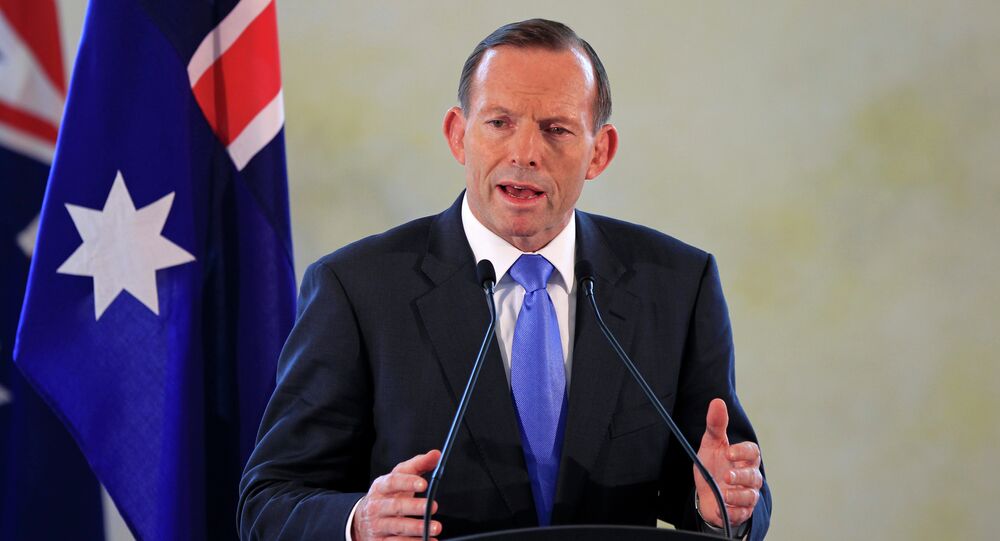 The Australian government met Tuesday to negotiate the extension of its involvement in the international efforts to counter the Islamic State jihadist group in Syria, The Australian newspaper reported.

"In light of the circumstances, my inclination is to do this. This is not a radical departure from what we are doing now; it is simply widening our area of operation," Andrews said.

In August 2014, the US-led international coalition of 60 countries launched an airstrike campaign against extremist targets in Iraq, later expanding the attacks to Syria.

Australia is already part of the anti-IS coalition, but so far, its role in Syria has been limited to refueling and intelligence gathering.