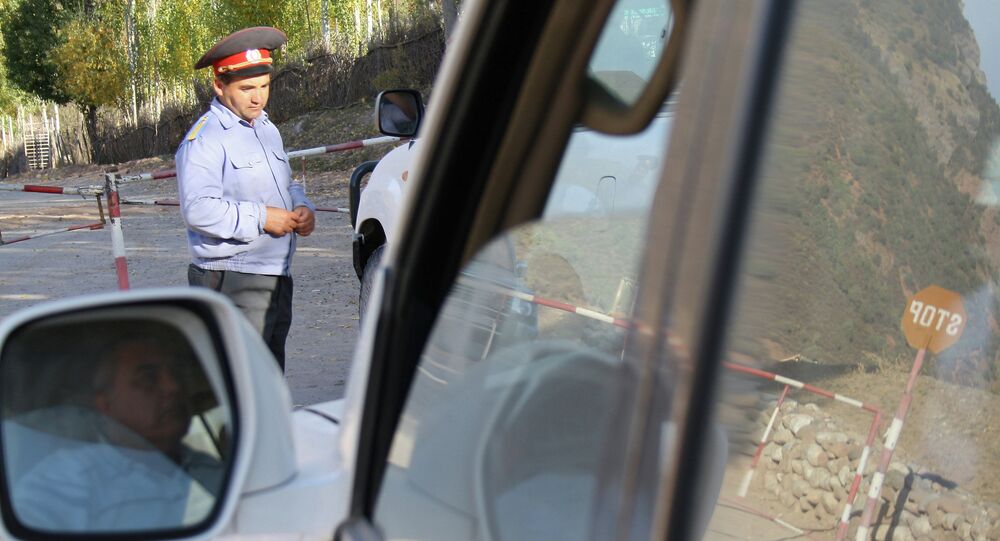 Authorities of this Central Asian nation claim the gang is led by disgruntled former Deputy Defense Minister Abduhalim Nazarzoda, who was sacked by the president earlier this week for undisclosed crimes.

"A total of 17 members of Nazarzoda’s gang have been wiped out during the two days of the special operation, seven gang members have been arrested," the source said.

Security forces seized a large amount of firearms and ammunition during the raids. The security operation began on Friday and focused on the Romit Gorge area, some 30 miles east of Dushanbe, where General Nazarzoda had allegedly holed up together with a group of 135 gunmen.

"We must finish the special operation to dismantle the armed anti-government grouping in the coming days by proving our strength and unity," the president said.

On Saturday, gun battles between government troops and forces loyal to the former Defense Ministry strongman erupted in and around the Tajik capital. At least one police officer was killed Saturday in an attack on a checkpoint outside Dushanbe and many more were wounded. Another assault on police killed over 30 lawmen on Friday.