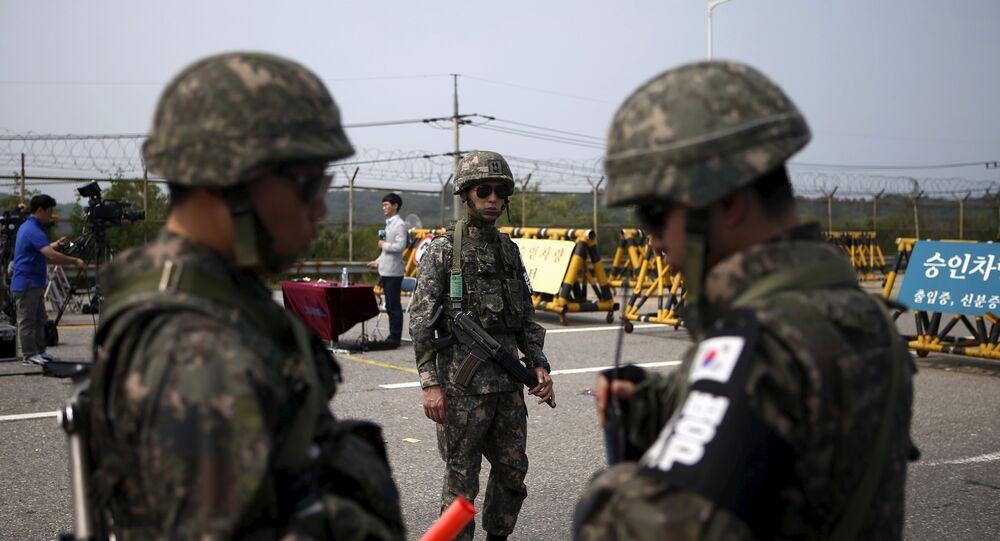 "The maximum alert order that had come down to the front-line military units is being downgraded," the source was quoted by the agency as saying.

Following the exchange of fire, the countries announced they were ready to bring troops to full combat readiness.