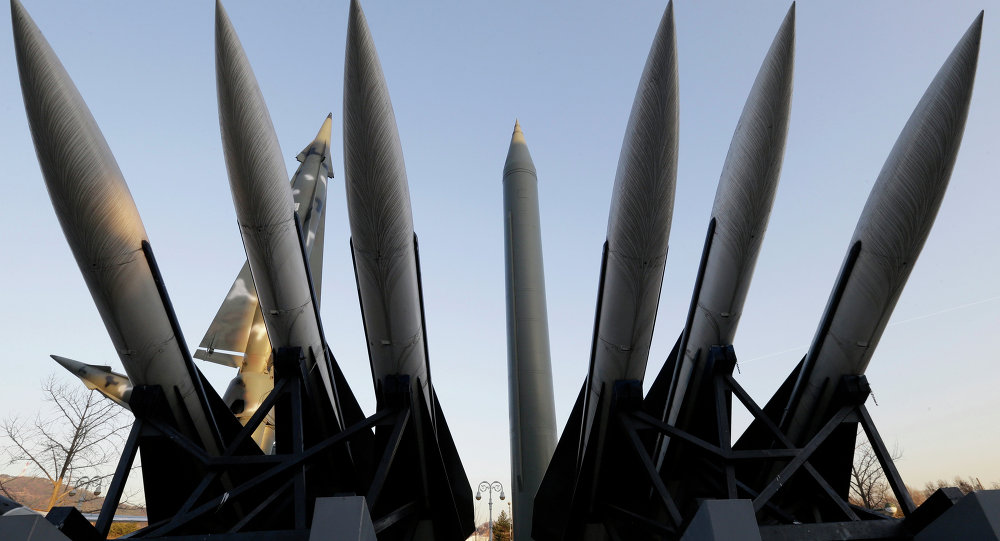 US Itchy About N Korean Missiles Capable of Reaching Hawaii

"They have missiles that can reach the West Coast [of the United States] — media say that, but I don't follow them daily… But they [North Koreans] certainly have missiles capable of hitting the Hawaiian Islands and US military facilities in the Pacific Ocean. That worries us," Welsh said during a media briefing. 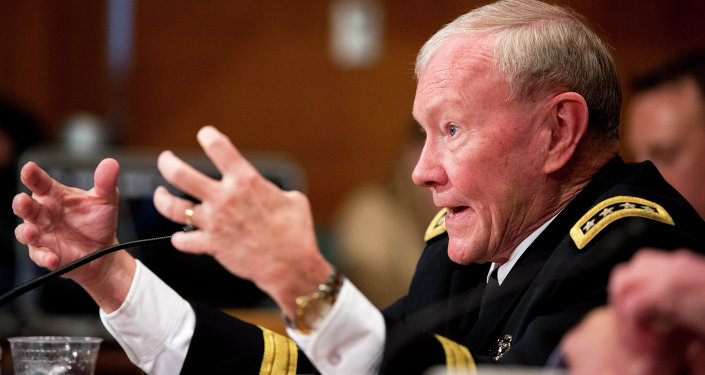 © AP Photo / Manuel Balce Ceneta
South Korea, US Agree to Launch Retaliatory Attacks on North Korea
Earlier this year, it was reported that North Korea launched an upgraded intermediate-range ballistic missile. The updated Nodong missile, with an effective range of up to 3,000 km, was launched into the Sea of Japan from North Korea's east coast.

In addition to the intermediate range ballistic missile, North Korea also erected a launch pad that can fire long-range missiles, according to South Korean media.

On Monday, the US Air Force announced they would send three B-2 bombers to Guam as part of supporting South Korea, General Welsh said, according to Air Force Times weekly newspaper.

North Korea Uninterested in Nuclear Program Talks With US