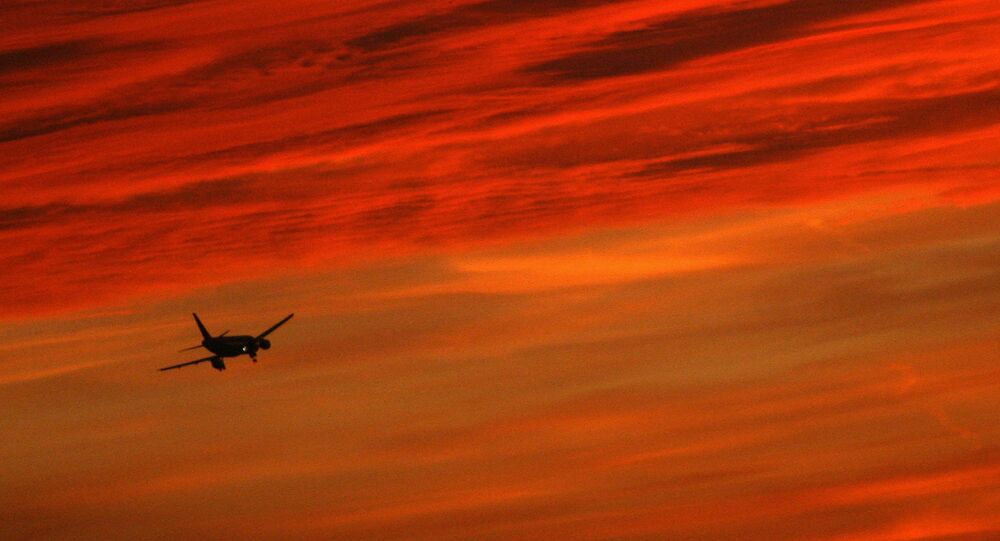 The search for an Indonesian plane that went missing in the eastern part of the country on Sunday was postponed until Monday morning, the National Search and Rescue Agency (BASARNAS) said.

MOSCOW (Sputnik) — Earlier in the day, BASARNAS reported that the Trigana Air Service flight had lost contact with air traffic control when it had been en route from the city of Jayapura to Oksibil, both located in the easternmost Indonesian province of Papua.

There were 54 people, including five crew members, on board the plane, the agency added.

“Because it was night & visibility is limited we suspend search Trigana Air and we continue the search tomorrow morning at 06.00 LT [21:00 GMT Sunday],” the rescue agency wrote on its Twitter account.

© Flickr / Tejo Damai Santoso
Indonesian Passenger Plane Missing in Papua Region
A source in one of the Papua province's airlines told RIA Novosti that the plane had crashed into a mountain, killing all people on board.

The incident comes as the Indonesian authorities promised to review the country’s aging air force in July following a military plane crash.

In July, a military transport plane Hercules C-130B crashed crashed into a residential district in the southwestern part of Medan, the capital of the Indonesian province of North Sumatra, about two minutes after it took-off, killing more than 100 people.

In December 2014, AirAsia's Flight QZ8501, flying from Surabaya, Indonesia, to Singapore, lost contact with air traffic control and crashed into the Java Sea, killing all 162 people on board.