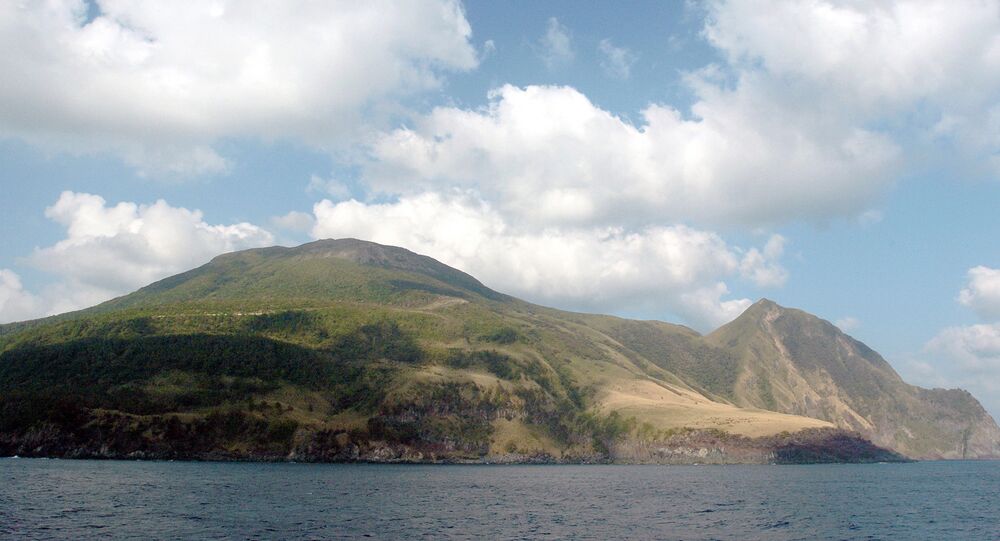 The Japanese authorities have raised the alert level for Sakurajima volcano to level 4, issuing evacuation advisories.

TOKYO (Sputnik) – The Japanese authorities have raised the alert level for Sakurajima volcano, located on a former island connected to the main island of Kyushu by lava flows, to level 4, issuing evacuation advisories for local residents.

According to the Japan Meteorological Agency, the alert level was increased from 3 to 4 on Saturday after multiple earthquakes were detected in the area.

The Sakurajima volcano is located about 50 kilometres (31 miles) from the Sendai nuclear power plant, which was the first nuclear facility to restart one of its reactors earlier this month, after new safety rules were introduced in Japan following the 2011 Fukushima nuclear disaster.

Evacuation advisories issued on Saturday cover an area within a 3-kilometer (about 1.8-mile) radius of the Sakurajima crater.

On Friday, the Japan Meteorological Agency reported a 5.0-magnitude earthquake in the Fukushima prefecture.

In 2011, the Fukushima Daiichi nuclear power plant was hit by a giant tsunami, triggered by a 9.0-magnitude earthquake. Thousands of people were killed in the disaster, which was the largest nuclear catastrophe in the world since the 1986 Chernobyl accident.

Japan Announces Evacuation Near Tokyo Due to Volcanic Activity Increase