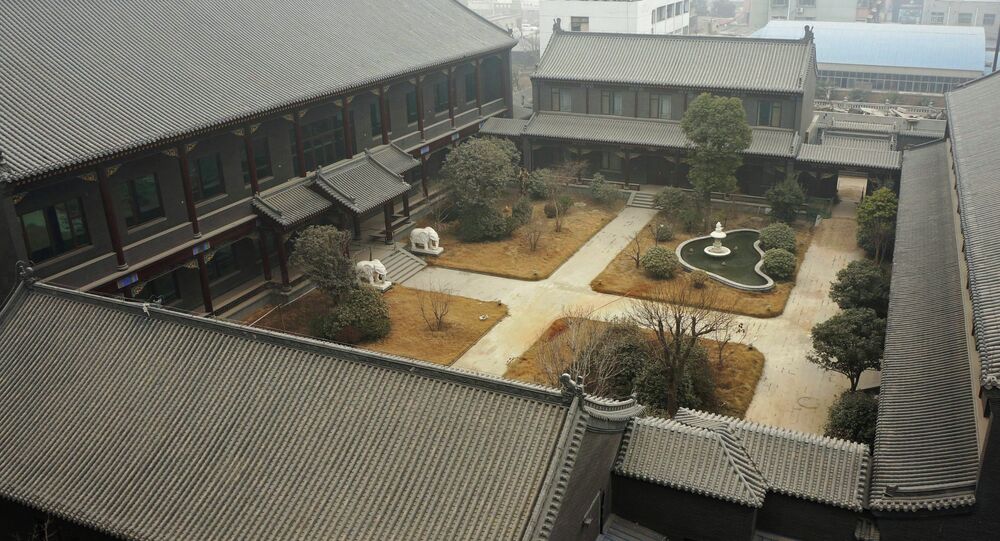 Gu served as the deputy head of the General Logistics Department of the People's Liberation Army (PLA) in 2009-2012. The prosecutors found him guilty of bribery, embezzlement of public money and abuse of power while in office.

Gu was charged with corruption in late March 2014. According to the Hebei Province prosecutor, the bribes accepted by Gu for selling senior positions in the Chinese army and land owned by the PLA worth 20 billion yuan (about $3.2 billion at the current exchange rate).

According to Chinese media, Gu owned dozens of properties in Beijing and a number of luxury items made of pure gold. In his hometown of Puyang, in central China, he possessed a house replicating the Forbidden City, once the residence of Chinese emperors.