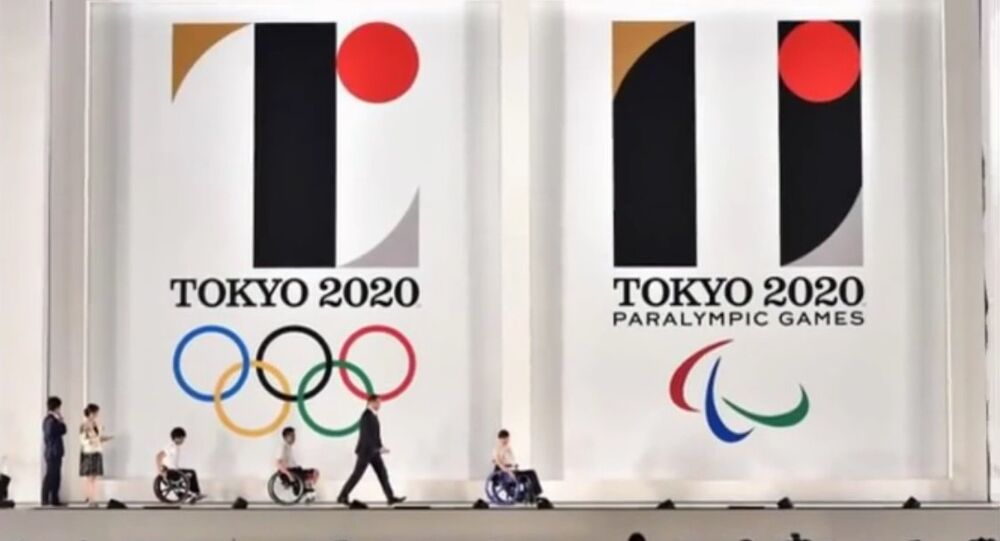 When the Tokyo Olympic Committee revealed the logo for upcoming 2020 games recently, a Belgian designer claimed it had been stolen from him and threatened to file a lawsuit.

The unveiling of the Tokyo 2020 Olympics emblem immediately caused a fierce polemic in Japan as its design appeared to coincide with that of Belgian Theatre of Liege’s logotype.

Debie, who worked on the theatre’s logo, has also expressed his resentment of the astonishing likeness of designs. He said that even if Olympic Games designers weren’t aware of his work “the similarity of drawing based on identical geometric is flagrant.”

"After seeing this, I have a hard time imagining that the graphic designers who worked on it have never seen my logo," he said.

The head of Theatre of Liege claimed that the similarity of the emblems will lead to financial loss for his playhouse.

The Tokyo 2020 logo depicts the “T” letter that can be decoded as “Tokyo” and a red circle that copies the one on the country’s flag. Its designer, Kenjiro Sano, said that he aimed to create a proper Japanese style.

"I had absolutely no previous knowledge of the design in question, and I certainly did not refer to it when creating my design," Sano said in a statement.

© East News / AP Photo/Japan Sport Council
Olympic Venues Construction in Japan May Endanger Malaysian Rainforests
Olivier Debie has hired lawyers, who stated they would contact the International Olympic Committee and its Tokyo Division to notify them about the alleged plagiarism, according to Xinhua. If authorities don’t react, lawyers promised to take further action and go to court.

The Theatre of Liege’s emblem was created in 2011 and later established in 2013.

Behind the Curtain: Moscow Olympics 35 Years On