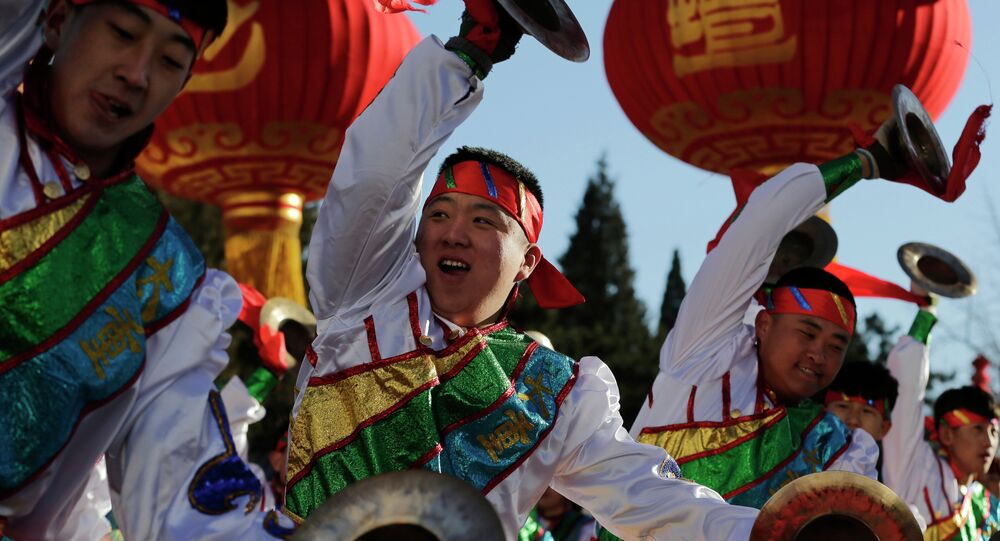 The International Olympic Committee on Friday selected Beijing as the host city of the 2022 Olympic Winter Games.

The city was first mentioned in the second millennium B.C. under different names. The city was the capital of ancient and medieval Chinese states.

In 1368, it was named Beiping meaning "Pacified North." In 1403, the city was renamed Beijing or "Northern Capital." In 1421, it became the capital of the Empire of the Great Ming. In 1860, the city was captured by British and French forces. Beijing was reoccupied in 1900 by foreign forces during the Boxer Rebellion, also known as the Yihetuan Movement.

In 1919, Beijing became the center of activity of a number of political forces, including the May Fourth Movement that hoped to renew China and free it from foreign domination, and the Communist revolutionary movement.

Until 1949, Beijing was surrounded by a city wall, which had a diameter of about eight kilometers and was located on the outskirts of a 780,000-square-kilometer agricultural district in Hebei Province. In 1949, the city was granted the status of an independent administrative territory, directly subordinated to the Central People’s Government, and its territory was expanded to 17,800 square kilometers.

© AP Photo / Vincent Thian, Pool
Beijing Becomes First City to Host Winter, Summer Games in Olympic History
About 60 percent of the city’s territory and its suburbs are located in mountainous areas surrounding the Old City to the west, the north and the east. Several rivers, including the Baihe and Yong Ding He, flow on a plain near Beijing. They are the city’s main source of water. Local summers are hot and humid, and winters are cold and dry.

The city remains a traditional center of Chinese handicrafts and is famous for its traditional cloisonne enamels, carved lacquer, jade and ivory, as well as for ornamental paper.

Agricultural production in the city’s suburbs also plays an important economic role, with farmers harvesting substantial amounts of grain and various vegetables for the local market.

Six UNESCO World Heritage sites, including the Forbidden City (the Emperor’s Residence), the Zhoukoudian cave system, a section of the Great Wall of China, the Emperor’s Yiheyuan Summer Palace, the Temple of Heaven and Imperial Tombs of the Ming and Qing Dynasties, are located in the Chinese capital. The Gong Wang Fu Estate, Jingshan and Beihai parks, Tiananmen Square and the Beijing National Stadium are the main tourist attractions.

In August-September 2008, Beijing hosted the Summer Olympic and Paralympic Games. The Chinese national team won first place in the team ranking for the first time in history, winning 51 gold medals and considerably outstripping the US and Russian teams, who finished with 36 and 23 gold medals each.

Freshwater Supplies in Sao Paulo, Beijing and Bangalore Are Under Threat