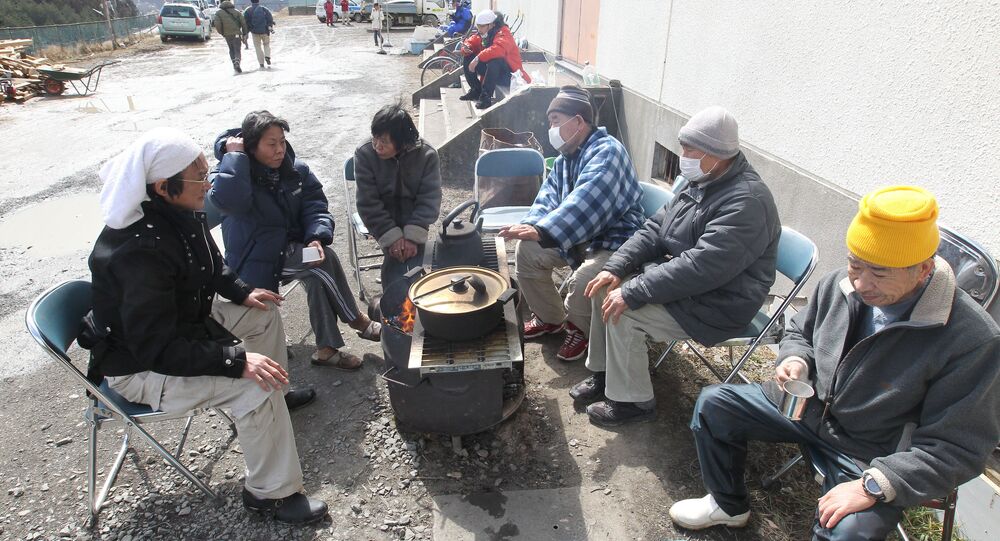 The Fukushima nuclear disaster will have a more lasting impact on the mental health of evacuees due to their refugee status and associated social stigma than on their physical well-being, a set of three studies by Japanese scientists indicates.

© AFP 2020 /
Nuclear Bombing of Hiroshima, Nagasaki Was Unjustified – US Experts
MOSCOW (Sputnik) — The series of papers, published on Friday in the Lancet medical journal and dated August 1, commemorate 70 years since the US atomic bombings of Hiroshima and Nagasaki.

The Japanese scientists, led by Fukushima Medical University’s Koichi Tanigawa, point to a "clear difference" between the legacy of the 1945 bombings and that of Fukushima, which they say is a crisis of trust between the country's population at large and the scientific community.

First-responding doctors, they say, failed to help the affected people understand the nuclear risk of the Fukushima fallout. A divide arose in part from the "public conflation of government-appointed doctors with politicians" and also due to the complex terminology doctors used to explain the health effects of radiation to the anxious population.

© Flickr / IAEA Imagebank
Mutant Daisies Near Fukushima Nuke Disaster Site Go Viral (PHOTO)
This miscommunication has led to increased public anxiety and an additional social burden on evacuees who "live with the identity of radiation disaster survivors," the summary concluded. Apart from suffering from the trauma of dislocation and severed contacts with their families, evacuees have been shunned because of erroneous fears of contamination.

"Self-stigma is also a problem among some evacuees," the studies say.

The 2011 Fukushima Daiichi nuclear disaster was triggered by a 9.0-magnitude earthquake and subsequent tsunami. At least 140,000 people were evacuated from the contaminated region, many of whom are still unable to return to their homes.