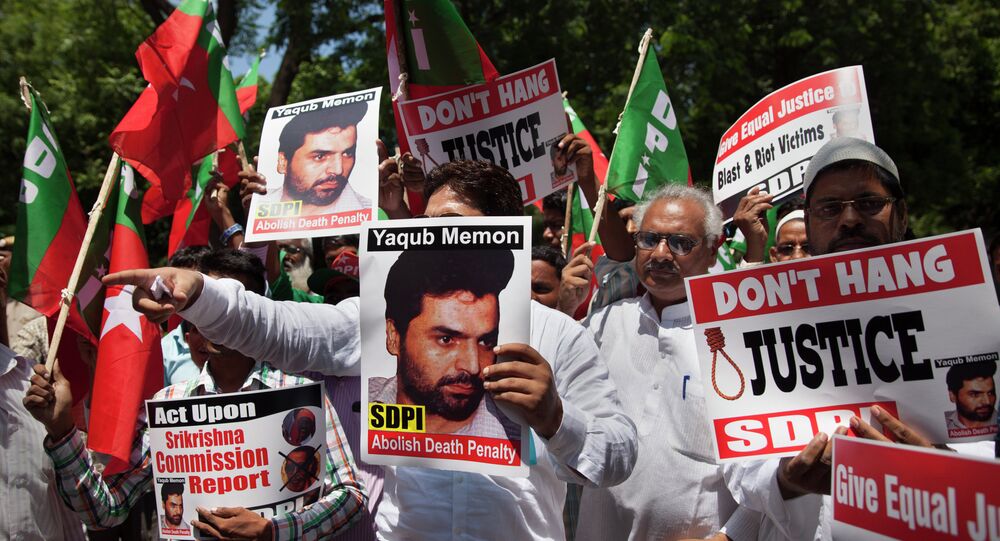 According to the NDTV channel, the execution took place just before 7:00 a.m. (01:30 GMT) in Nagpur Central Prison in central India.

Memon was first convicted in 2007 for his role in plotting a series of blasts in the city of Mumbai. The attack claimed the lives of 257 people and was reportedly to avenge the deaths of Muslims in riots a few months earlier.