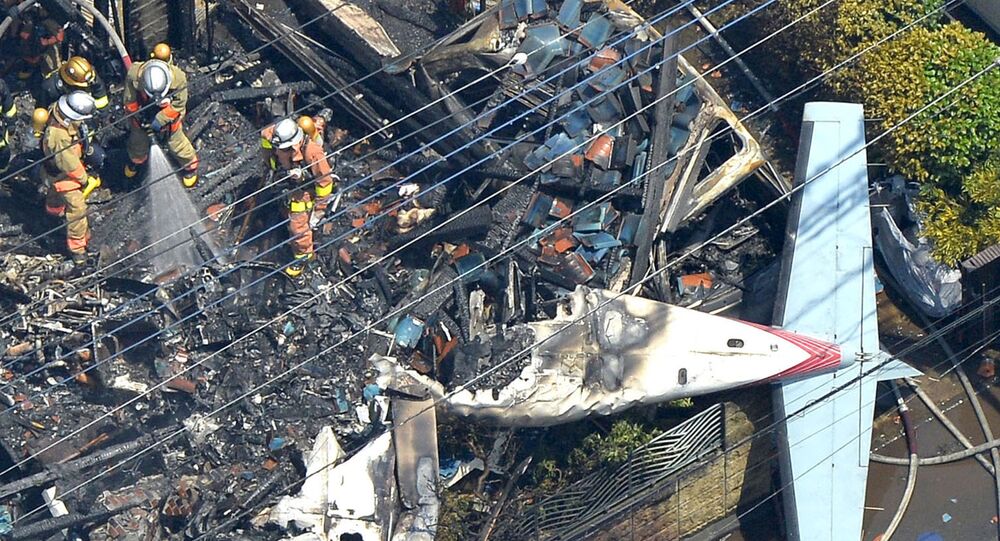 The Japanese police launched on Monday an investigation into the cause of the Sunday plane crash that killed three in a western Tokyo neighborhood, according to the Kyodo agency.

The crash killed the pilot, one passenger and a woman on the ground. Japan’s NHK broadcaster said that another three people on board the plane and a woman, who was inside a house when the aircraft smashed into it, were wounded.

According to the broadcaster, the plane’s passengers were taking aviation training when the aircraft crashed. The pilot was identified as Taishi Kawamura.

A technical failure that could have prevented the plane from gaining enough speed during the takeoff was earlier reported as the most plausible reason for the tragedy.