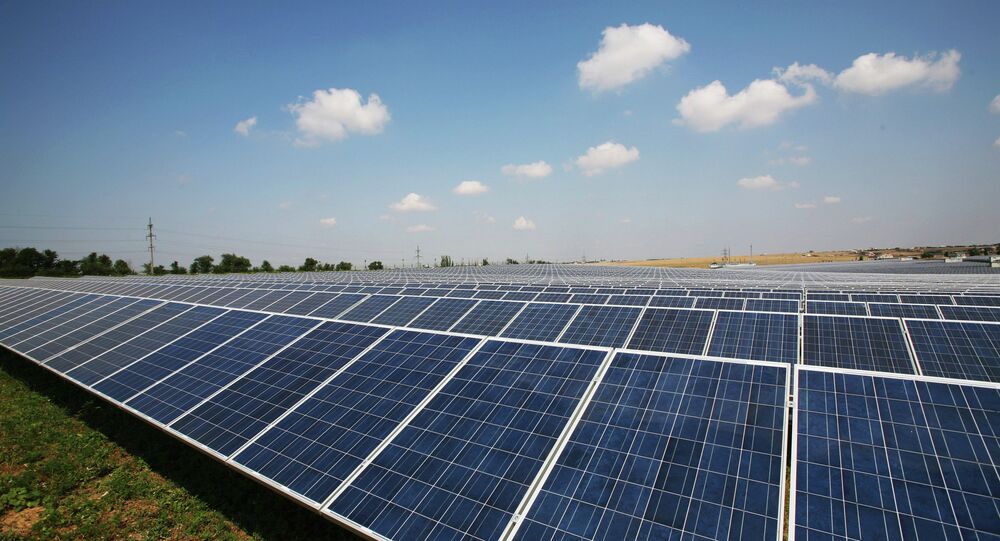 China has begun construction on its largest solar power plant which, when completed, will be capable of powering one million homes and will drastically reduce the country's coal use.

The plant will cover 2,550 hectares (nearly 10 square miles) in the Gobi desert, in Qinghai province.

It will have an installed capacity of 200 megawatts, and be capable of supplying electricity to one million households, according to Qinghai Solar-Thermal Power Group.

Once operational, the plant will slash standard coal use by 4.26 million tons every year, reducing emissions of carbon dioxide and sulphur dioxide by 896,000 tons and 8,080 tons, respectively.

Beijing has been emphasizing clean energy. Between 2005 and 2014, the country has increased its solar power capacity 400 fold to 28.05 gigawatts. There are plans to increase capacity to around 100 gigawatts by 2020.