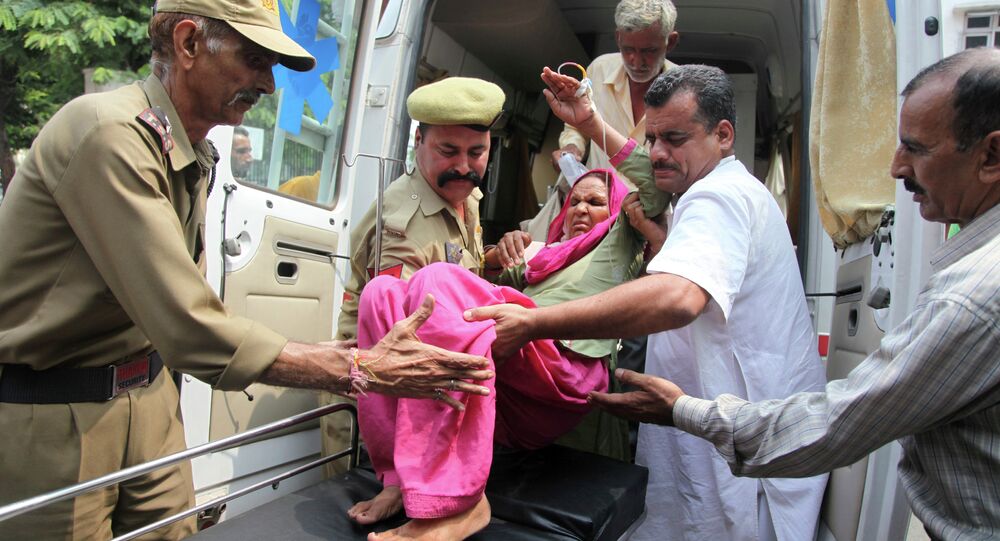 A flare-up in disputed Kashmir involving gunfire and mortar attacks has left five civilians dead and over a dozen wounded, according to Pakistani officials. The incident follows a series of escalations between the long-time rivals over the last two days.