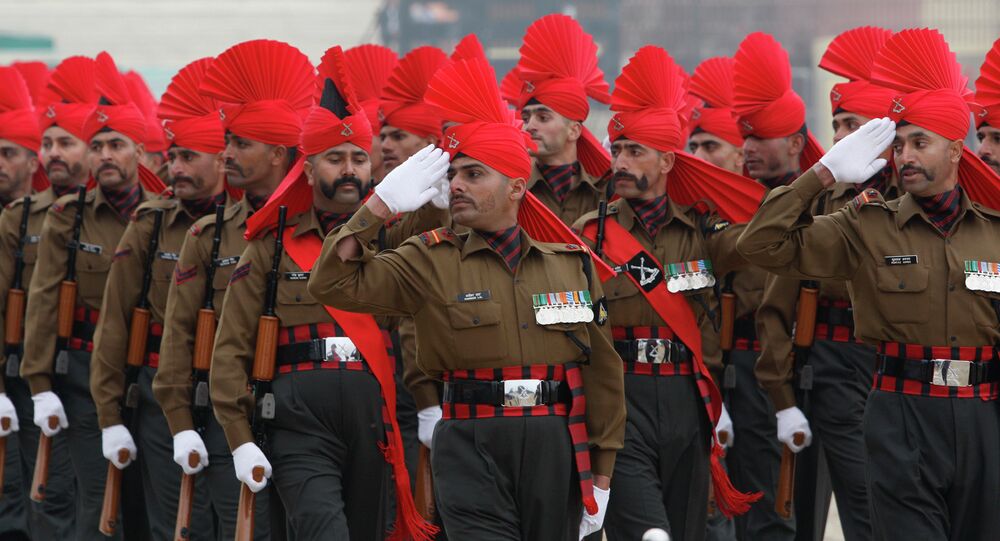 India finalized its purchase of four maritime spy planes Tuesday as part of its deal with American defense contractor Boeing Co for nearly 300 billion rupees ($4.74 billion) worth of defense equipment.

The deal also includes orders for hundreds of air defense guns, the largest of which was for 428 L-70 and ZU23 air defense guns worth around 169 billion rupees, a defense ministry spokesman told Reuters.

The guns are to be manufactured in India, the spokesman told Reuters, as part of New Delhi's push to expand the domestic defense industry and bring an end to the country's status as the world's largest arms importer.

India's military still lacks necessary equipment due to slow procurement and a series of canceled orders under the previous government. Since coming to power last year, Prime Minister Narendra Modi has vowed to hasten investment in the military.

New Delhi is in the midst of a massive military modernization program – worth as much as $250 billion over the next 10 years, which is sure to attract western manufacturers who are suffering cuts in defense budgets at home.

One of the main benefactors of India's increased military spending is the United States, which has become one of New Delhi's primary weapons suppliers as Modi tries to strengthen defense ties between the two countries.

In June, the countries agreed on a 10-year defense cooperation pact. They will push up talks about jet engines and aircraft carriers, as India is eager to acquire the latest American technology for its planned carrier.

The purchase from Boeing is a follow-on order from a 2009 deal for eight of its P-8I spy aircraft, and comes as India looks to bolster its navy to check China's growing presence in the Indian Ocean, Reuters reported.

India recently received its seventh P-8I from Boeing, with the eighth due later this year.

India Biggest Recipient of US Aid Among 200 Nations, Received $65Bln