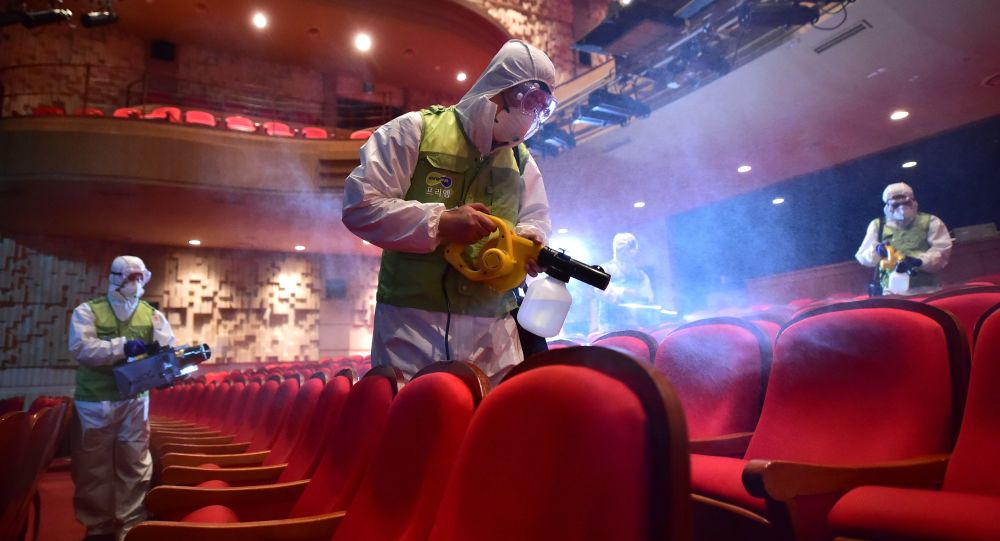 TOKYO (Sputnik) – South Korea’s Ministry of Health and Welfare has confirmed one more Middle East Respiratory Syndrome (MERS) case, bringing the total number of cases to 183 in the first increase in the past 5 days.

"The 183rd case is a nurse at the Samsung Medical Center and is now being under epidemiological investigation," the ministry said in a statement, adding that 36 current MERS patients are in stable condition while 12 are "unstable."

People of older age as well as those with medical conditions such as cardio-cerebrovascular disease, cancer or chronic respiratory disease make up over 90 percent of all high-risk patients, the ministry specified. 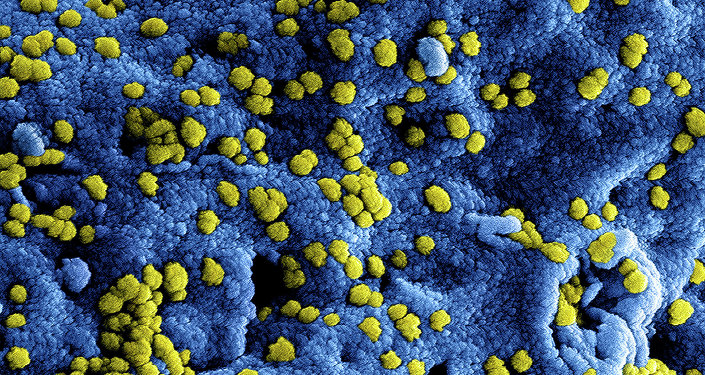 © Flickr / NIAID
MERS Virus Death Toll in South Korea Reaches 33
So far, MERS has taken the lives of 33 people, while 102 MERS patients have been discharged, according to the ministry.

The MERS outbreak started in South Korea in May and is largely blamed on overcrowded emergency rooms, as well as insufficient safety measures and excessive hospital patient visits.

According to the Health Ministry, 64 of the current 183 MERS cases are family members or visitors, while 37 are medical professionals or staff.

There is currently no approved vaccine for MERS. People with chronic illnesses or a weak immune system are at a higher risk of contracting the viral respiratory disease, which was first reported in Saudi Arabia in 2012.