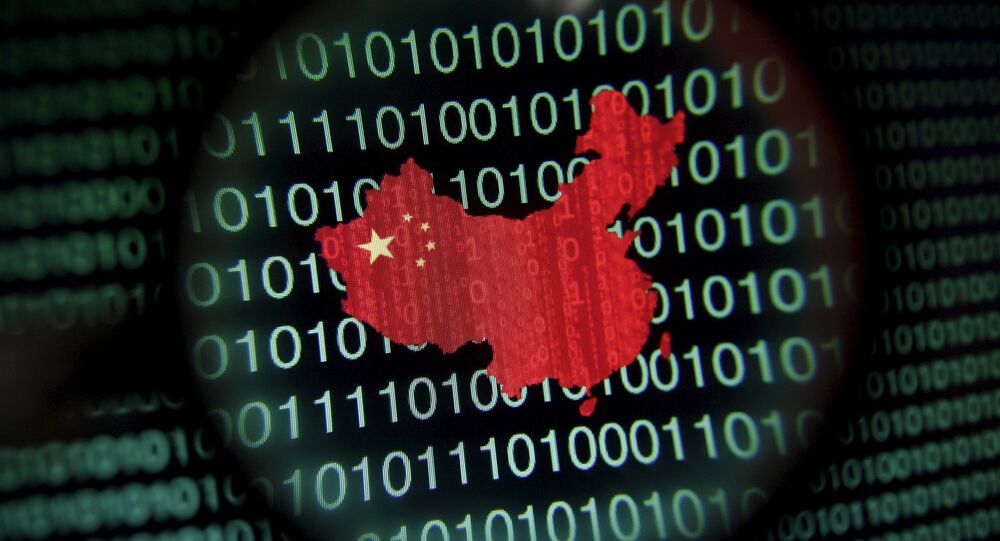 According to local media reports, China adopted a new national security law for the protection of people’s fundamental interests.

The new law replaces the legislation from 1993, which failed to address modern threats, such as cyberespionage.

The security legislation, unanimously passed in China's National People's Congress, covers a wide range of issues, such as finance, cybersecurity, space, and the military, according to the South China Morning Post.

Chinese President Xi Jinping is overseeing the law as head of a newly established national security commission. Earlier, Xi Jinping said that the legislation is intended to safeguard the country’s political, military and economic security.