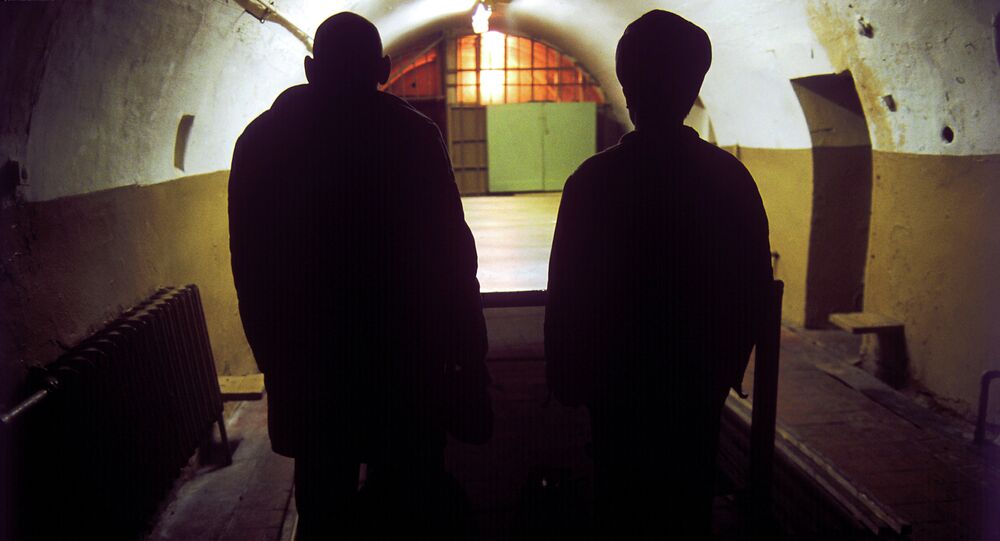 Japan's government distracts the public by using convenient timing and circumstances to carry out executions, a human rights group said, following another capital punishment action in Japan on Thursday.

"With the country looking the other way, Japan’s authorities decided it was politically convenient to resume executions. To take a man’s life in this way is the politics of the gutter," Hiroka Shoji, an East Asia researcher at Amnesty International, was quoted as saying by the watchdog.

Kanda's execution is the 12th to be carried out under the current government since it took office in 2012.

"The government has a choice between continuing to take Japan down a regressive path, or ending executions and demonstrating it values human rights," said Shoji.

Have We Finally Finished With Death Penalty?
Japan was one of only 22 states to carry out executions in 2014, taking three lives. A total of 129 people are currently awaiting execution, according to Amnesty International.

Shoji added that Japan was isolated and out of step with the vast majority of countries that have abandoned this "ultimate, cruel, inhuman and degrading" form of punishment.

According to Japanese government surveys, the death penalty in the country has an overwhelming public support of 80 percent.

Japan: The Land of the Rising Provocateur?